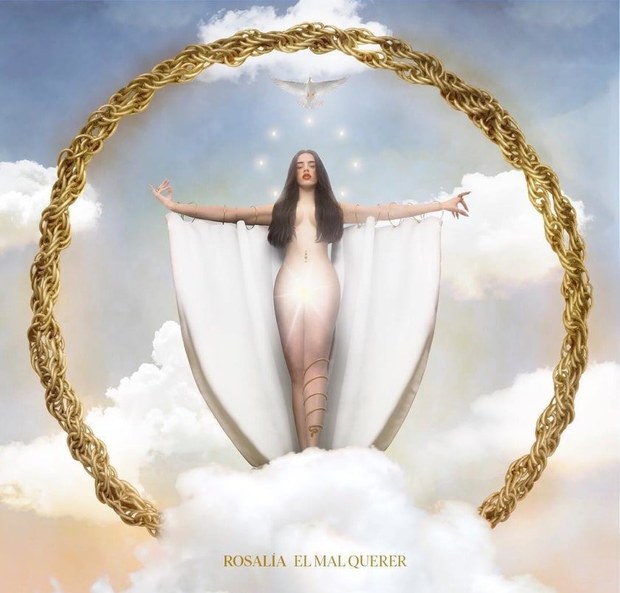 Read now all the lyrics from Rosalia’s “El Mal Querer”

Rosalia is Spain’s breakout star of 2018 (she already made a few headlines last year with her debut album “Los ángeles” but 2018 has been the year her career has launched to epic new heights – all thanks to her take on flamenco music and the aesthetics in her music videos) She has destroyed streaming records in the Spanish market this year and she has captured the attention of the international audience. Proof? She has earned five nominations for the 2018 Latin Grammy Awards (taking place on November 15).

“El Mal Querer” is made of 11 tracks in total (all produced by El Guincho). Rosalia co-wrote all the songs on the album – the majority with Spanish trap star C. Tangana (they were dating until earlier this year).

Which are your favorite songs?