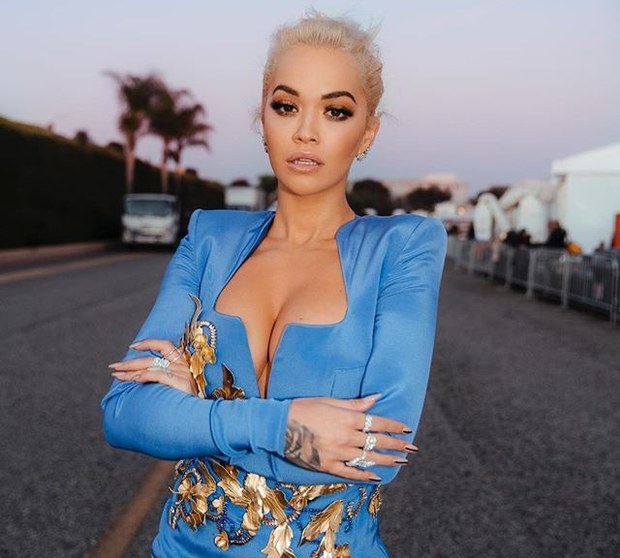 Rita Ora gifted fans a new song from her upcoming album "Phoenix" this Thursday afternoon. The song is called "Velvet Rope", it's a song that's part of the deluxe edition only of the of the "Phoenix" LP, and it's possibly the last countdown single we're going to get as the new Rita album is arriving in stores next week (out November 23).

"Velvet Rope" sounds quite groovy and feel good despite the sad lyrics. Quite contradictory indeed but who doesn't love a feel good sound though? The sadness comes when Rita sings about being heartbroken about a boy who already moved on to a new love apparently. "Where did it go? / The love that we shared / Guess we'll never know / Is it hidden behind that velvet rope?" sings Rita, clearly still confused as to why this guy decided to throw it all away.

I feel sad for Rita but at the same time I just can't stop nodding my head along to the melody and instrumentation in the chorus.