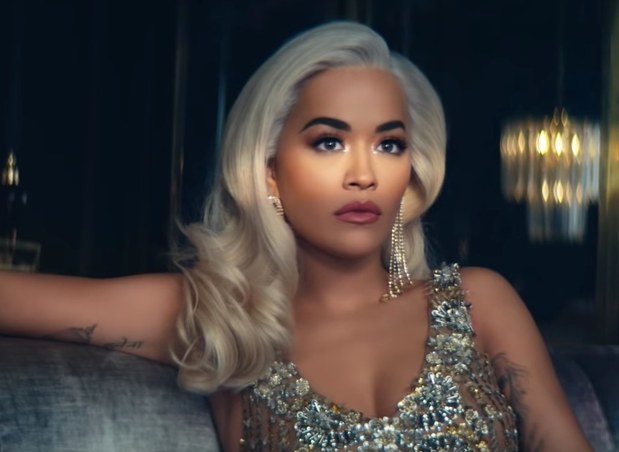 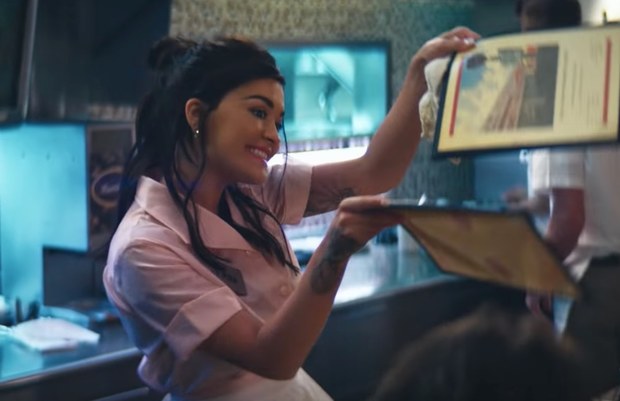 Rita Ora premiered this Thursday morning (March 7) the official music video for her song "Only Want You", which serves as the newest single from her "Phoenix" album.

I'm not going to lie. I feel a bit disappointed. I would have preferred either "New Look" or "Falling To Pieces" as the new single... who the hell made this decision?

The Hannah Lux Davis-directed music video for "Only Want You" sees Rita Ora being chased by paparazzi. The photographers will be so vicious that they will even illegally enter, as a pack, a restaurant where Rita simply got in to get some coffee to get more snaps of her. Fortunately, a lovely waitress will help Rita escape using a back door. The waitress girl will have a familiar face... At the end of the video, Rita, all glammed up, will perform in some small venue as the waitress girl, who found out where Rita was going to be from a card the "Only Want You" left by accident in the restaurant, watches her from the audience.

I had some Britney "Everytime" flashbacks watching this video... did you too?