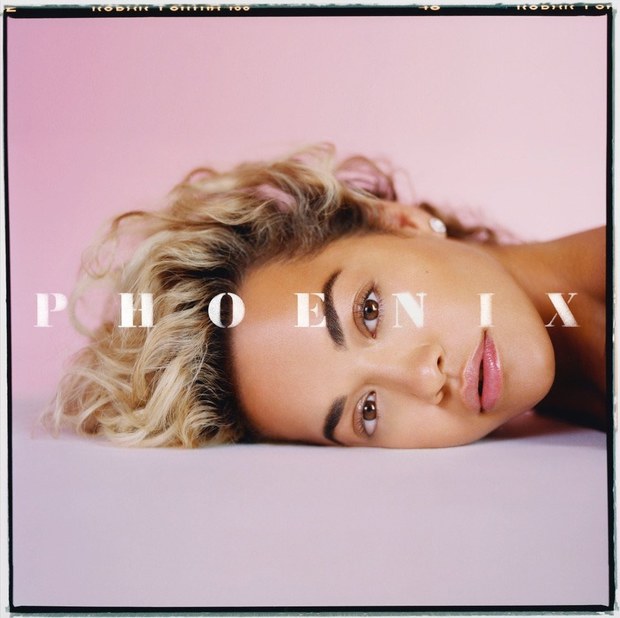 Believe it or not Rita's second studio album is finally here. It's been so many years of delays, six long years since her debut LP, and after patiently, patiently and patiently waiting, here is finally our reward; an album that has a very meaningful title. “Phoenix” arrived in stores today - November 23 - via Atlantic Records UK. The album is made of 12 tracks in its standard edition and 16 in its deluxe edition.

The album release is preceded by four official singles: “Your Song”, “Anywhere”, “Girls” and “Let You Love Me”.

Which are your favorite songs?

4. Lonely Together - with Avicii

8. For You (Fifty Shades Freed) - with Liam Payne