Check out the world premiere of Rita Ora's music video for the Tinie Tempah-assisted "R.I.P", the singer's first UK single lifted from her upcoming debut album due out later in 2012 via Roc Nation - "R.I.P" was produced by Chase & Status and written by Drake. The newly-unveiled MV shows Ms Ora displaying all her swag at an empty warehouse in Hackney, East London. Simple, but good! However, I actually thought Jay-Z was gonna pay Rita to get a high-budgeted clip but whatever. "R.I.P" gets released in the UK on May 6.

What do YOU think of the music video/song? 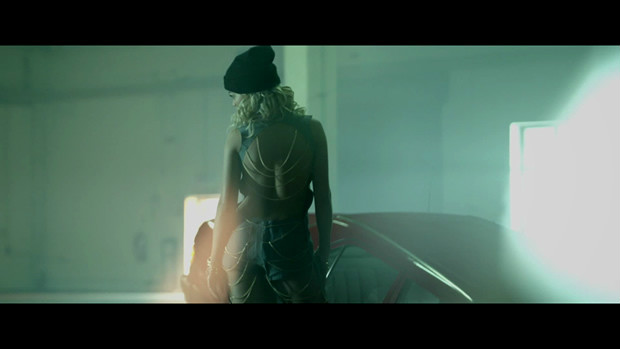