REVIEW: Madonna's New Songs "Wash All Over Me" & "Rebel Heart" 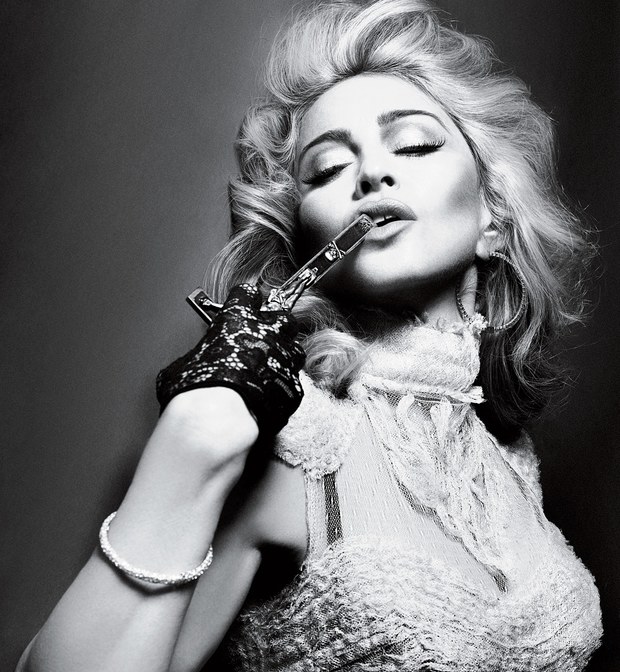 It seems Madonna will bring “Confessions on a Dance Floor” 2.0 for her next album release. Two tracks from the under-lock-and-key project surfaced online last night (Nov. 28) and they definitely give light of the sound that the 13th Madonna LP will have. If Stuart Price produced clever dance music for 2005’s “Confessions on a Dance Floor”, Avicii is bringing “typical” EDM for the upcoming Madonna release. A bit of a let down If I’m being honest! (PS: Madonna’s team must pissed over these leaks!)

I like it, but this stereotypical EDM production feels a little bit “redundant” (as Madonna would say) to me. Madonna should be creating a new “wave”, not just riding the one that's already going. “Who am I to decide what should be done? / If this is the end then let it come”, sings Queen Madonna in the hook of the Avicii-produced record. “Wash All Over Me" is an emotional track about accepting one’s fate no matter what it may hold. Each hook is followed by a clubby/fist-pumping EDM break.

Another Avicii record. The Swedish DJ is making Madonna ride the “folk-EDM” wave in this one. “Rebel Heart” is a self-critical song where the mother-of-two talks about her own life. "I live my life like a masochist / I’ve spent some time as a narcissist", confesses Madonna in “Rebel Heart”. I just couldn't help but giving a "shady face" the second I heard the "Wake Me Up"-esque production; I mean for real, Madge? This is 2014 and when you drop your new album it'll be 2015! What are you doing recording "Wake Me Up"-like songs!? In any case, out of the two leaks, I'll cast more love towards Rebel Heart’s way because I feel it's message is very relatable and sincere.

By the sound of these songs, it looks like Madonna’s 13th album will have nothing to do against the flawless “Confessions on a Dance Floor”. Sorry.

Which do you prefer?