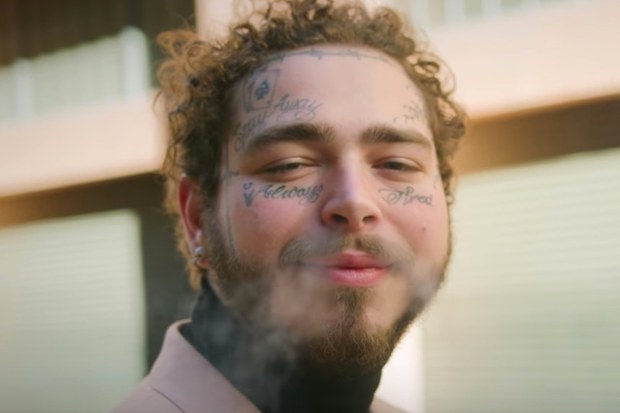 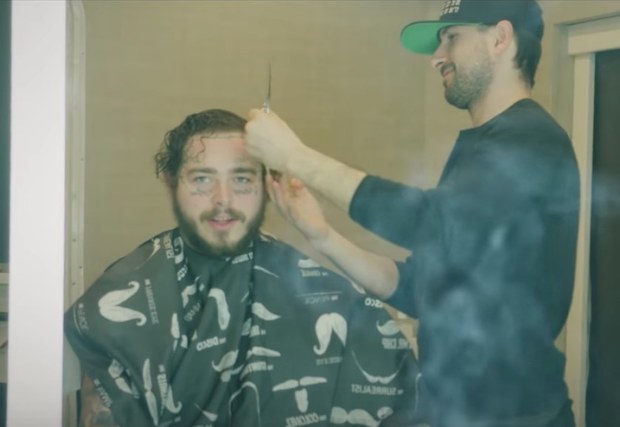 This comes a little too late and not in the best form.

Post Malone premiered the music video for his smash hit "Wow" last night (March 19) on YouTube. The music video is pretty low-budget as mainly includes footage from Post Malone's recent tour as well as behind the scenes and completely random moments. Random moments? Yeah, like the rapper getting his hair cut or a crazy bearded man dancing in a crazy way for the entertainment of Post Malone and his crew.

Disappointing video aside, I can only congratulate Post Malone for scoring another major hit with "Wow". This guy truly has the Midas touch. Everything he touches (in this case, records) turns to gold. He literally hasn't had a single flop since he break into scene.