Pitbull Wants You To Shake It With His New Single "Jungle": Stream 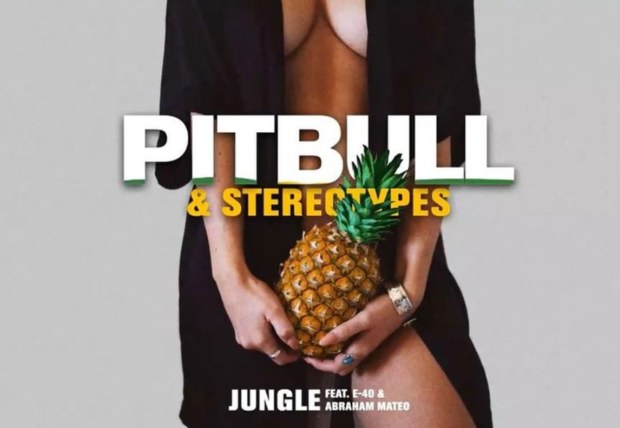 Pitbull just announced the upcoming release of his newest greatest hits compilation album, the aptly titled “Greatest Hits”, for December 1. The set will include 2 original songs on top of the 11 “greatest hits “ included. “Jungle”, featuring rapper E-40 and Spanish pop singer Abraham Mateo is one of the two originals and Pitbull released this track as the album’s lead single today. Produced by The Stereotypes, “Jungle” is an upbeat “funk” kind of song where the chorus singer instructs a sexy girl to “shake, shake, shake, shake, shake what your mama gave you”. So “Jungle”, as you can see from this tiny lyric excerpt, is your typical man-woman flirtatious anthem. Do we love it? No. Do we have it? No. It’s just very “okay”. Definitely not single material but apparently this was all Pitbull could come up for his “Greatest Hits” album. He’s possibly saving his “big songs” for his next all-original studio album.

Oh, and catch this, Pitbull’s collaboration with Fifth Harmony “Por Favor” is NOT included on “Greatest Hits”. It's not the second original. WTF?