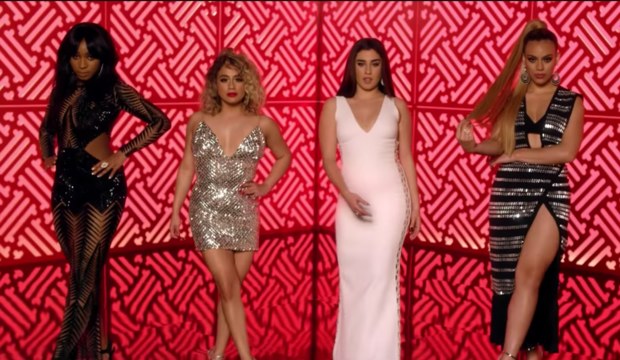 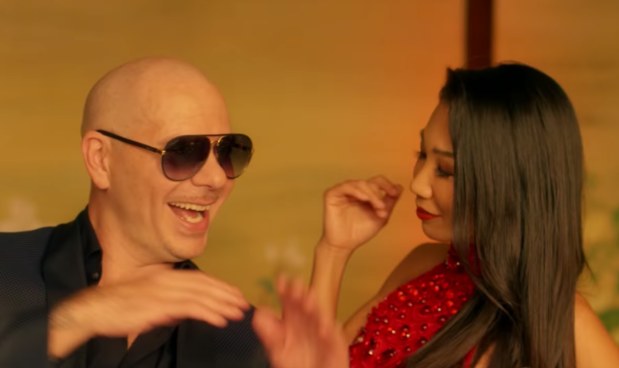 Here is the official premiere of Pitbull and Fifth Harmony’s “Por Favor” music video. The luscious video made its way onto Pitbull’s VEVO channel this Monday morning. The music video sees the Miami bald rapper flirting with an Asian woman in a Chinese mansion as the Fifth Harmony ladies sing the chorus in a red-walled room looking absolutely gorgeous in diverse yet equally sexy dresses. Makeup and hair were so on point. These may be some of the girls’ strongest looks ever.

Shockingly “Por Favor” is not included on Pitbull’s forthcoming “Greatest Hits” album that is coming out on December 1st. However, you can individually purchase it on iTunes or stream it on Apple Music or Spotify.

We’re usually not the biggest fans of Pitbull’s music videos but in this particular case we’re destroying the replay button only to rewatch Fifth Harmony’s breathtaking scenes!