Latin rapper Pitbull has recently premiered the music video for "Back In Time", the theme song of the upcoming sci-fi action comedy 'Men In Black 3' starring Will Smith and Tommy Lee Jones - Mr Worlwide's radio-ready record 'Back In Time' features a sample of Mickey & Sylvia's 1950s hit "Love Is Strange". Besides random footage of a private fashion party where Pitbull has all the ladies for himself and blah blah blah, the 'Back in Time' MV director also wanted to do something ambitious here by placing the Cuban rapper directly into the actual 'MIB3' movie in several scenes. Check it out!

What do you think of the music video/song? 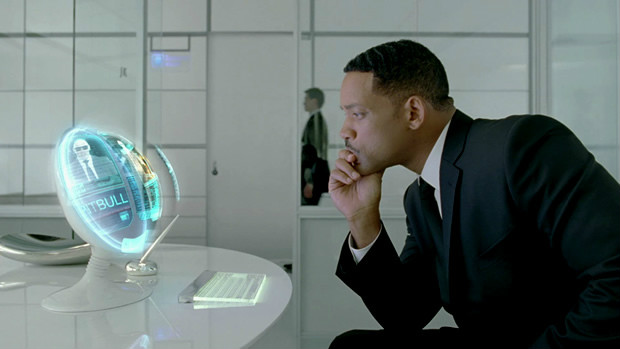