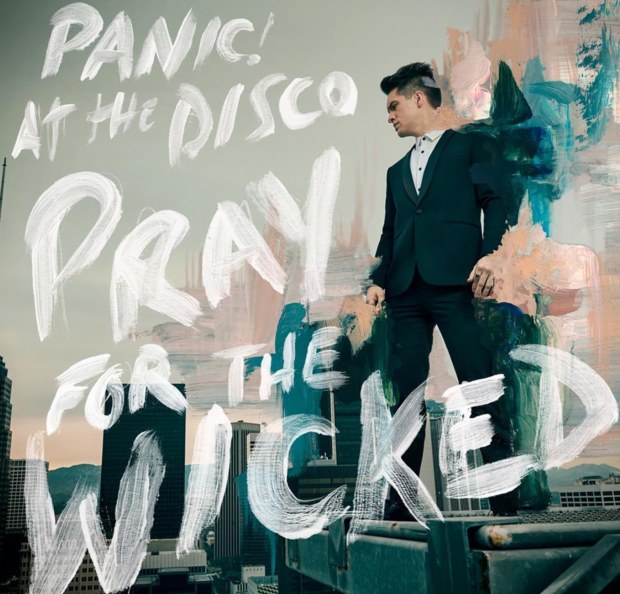 Panic! at the Disco have just announced their sixth studio album. Entitled “Pray for the Wicked”, the new album of the Brendon Urie-led rock band will be released on June 22nd via Fueled by Ramen and Warner Music. “Pray for the Wicked” is available for pre-order right now on iTunes.

Together with the announcement of the new album, Panic! at the Disco announced their forthcoming tour and released the first two songs of the new era: “Say Amen” (Saturday Night)” and “(Fuck A) Silver Lining”. The former was premiered with a music video on YouTube and the latter got released audio-only on all digital platforms.