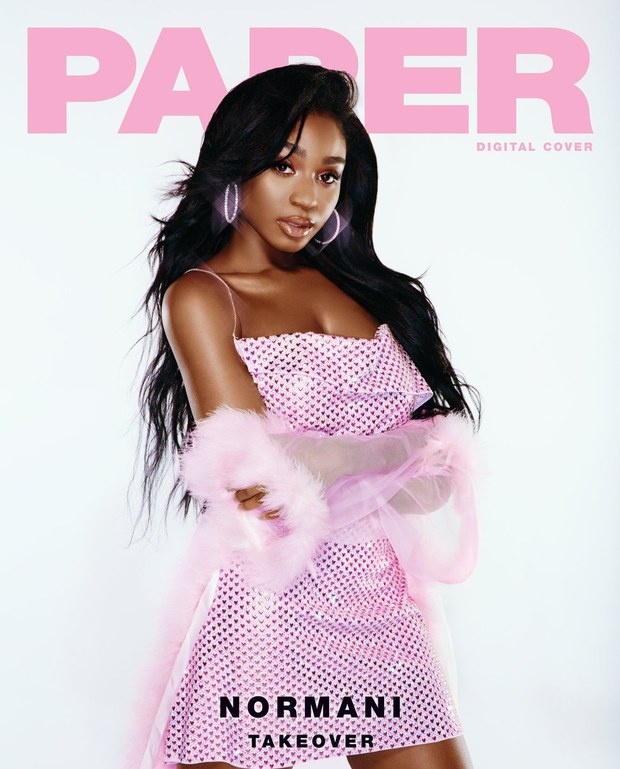 Normani is on a new digital cover for PAPER magazine (for its Takeover series). We unfortunately may not be getting a physical copy of this cover anytime soon as there will be no ‘issue’ to pick up from newsstands but YEY at new Normani photographs and at she collecting new covers (‘cause even if this is just digital, a cover is a cover).

All photos were taken by Charlotte Rutherford. And what a marvelous job she did! Normani looks next-level pretty in these and I’m loving all the colorfulness. My favorite pic? I think the first one below with the security glasses and the eyes closed. Stunning stuff. 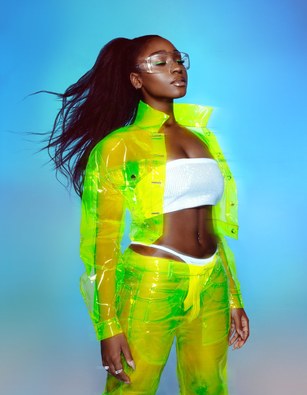 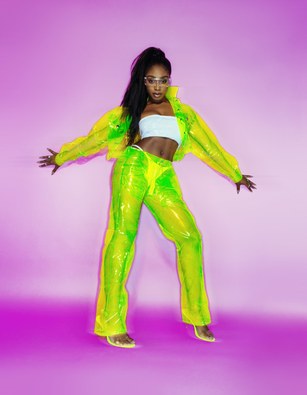 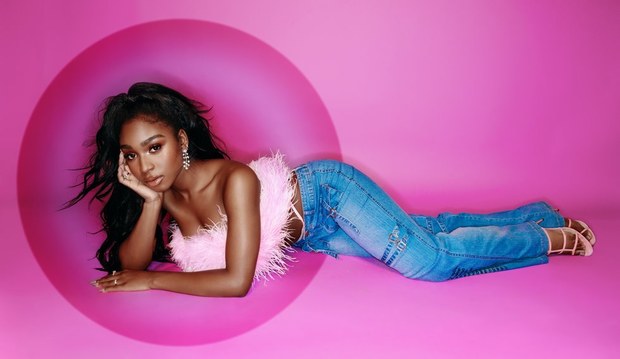 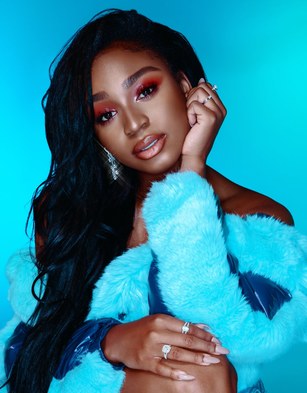 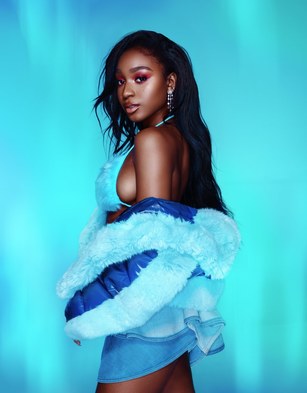 Dropping hints about her upcoming debut solo album, she said this: “I see the vision before I even make the records. I want to create records for women that haven't been created yet — records that women need. The record that I need to feel good when I don't feel so good. My job as an artist is to be as honest as possible.”

By the way, who else is obsessed with "Slow Down"?