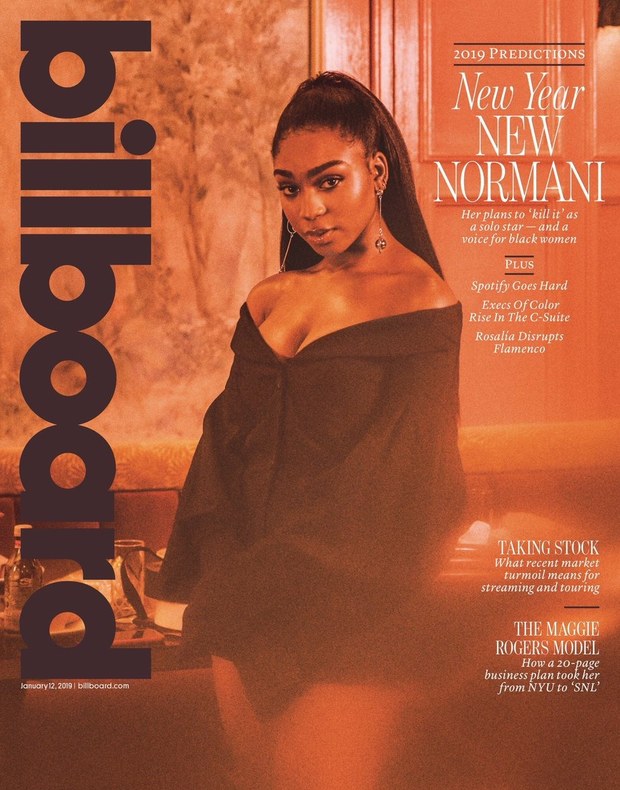 2019 is going to be the year of Normani. I can feel it. If I were Camila Cabello, I would delay the release of my sophomore second solo album for 2020, I’m just saying!

Normani, who tomorrow will be releasing a collaborative single with Sam Smith titled “Dancing With A Stranger”, is on the cover of the new issue of Billboard Magazine. The R&B singer looks absolutely STUNNING in all of the photos Alexandra Gavillet took of her. Which is your favorite? 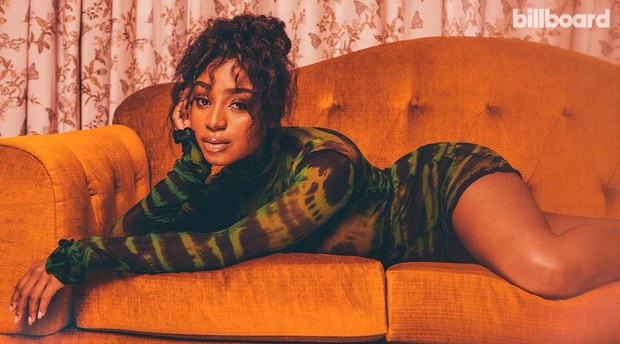 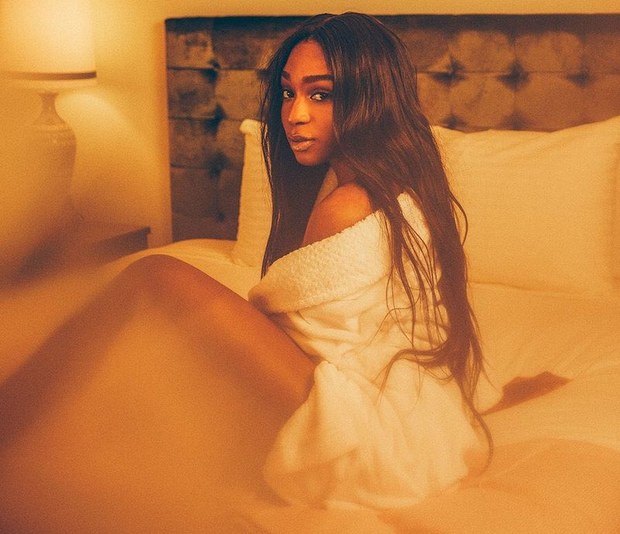 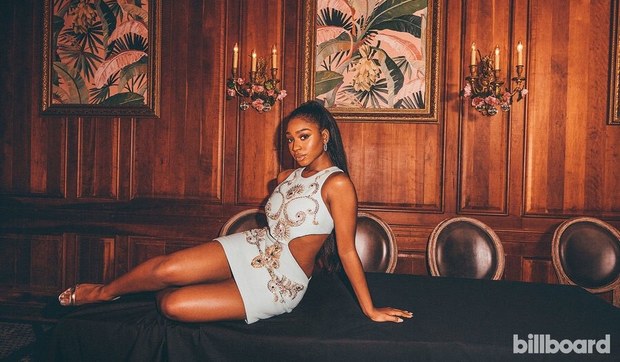 In the actual interview she had with Billboard Magazine, Normani discussed about the freedom she has found outside Fifth Harmony, the frustration she felt at times in the girl group where she was sometimes unfairly treated, repping for young black girls, meeting Ariana Grande for the first time or the writing/recording process of her much-anticipated debut solo album (coming out later this year).

On meeting the “Thank U, Next” singer for the first time ever:

On being sometimes relegated to background on some Fifth Harmony songs:

Normani reveals her feelings of insecurity being given minimum parts in 5H:

“So many sessions, I would cry like I’ve never cried before,” she recalls, citing one for the song “No Way” where she was the only member relegated solely to background vocals." - Billboard pic.twitter.com/FAOgI0E9fw

"Writing for the album, says Normani, has brought her not only a sense of creative control, but an opportunity to use her voice in a way she never could before." - Billboard pic.twitter.com/SXQbvcYqo9

DO YOU SEE NORMANI HAVING A MASSIVE CAREER? ONE HIT WONDER?