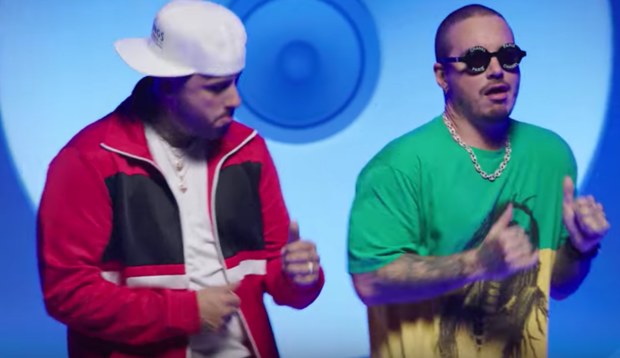 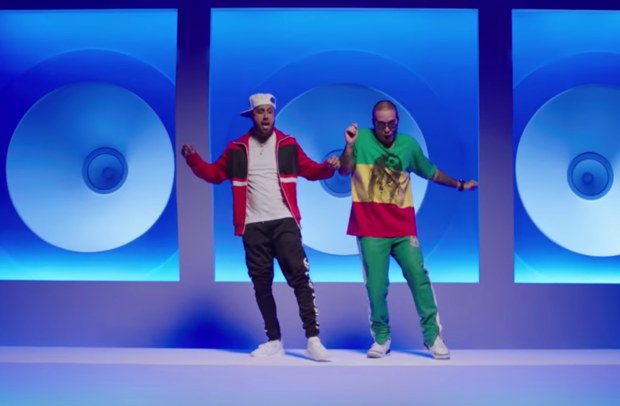 Reggaeton stars Nicky Jam and J Balvin dropped a super hot collaboration last week. “X (Equis)” is going to undoubtedly dominate this summer. And all partly thanks to that infectious instrumental. The other 50% contributing to the song’s upcoming chart domination is of course Nicky Jam and J Balvin’s slick delivery of the sensual lyrics. That instrumental, though… can’t take it out of my head! And when I do I get such withdrawal feeling that I must open my Spotify and start blasting it through my headphones/speakers again.