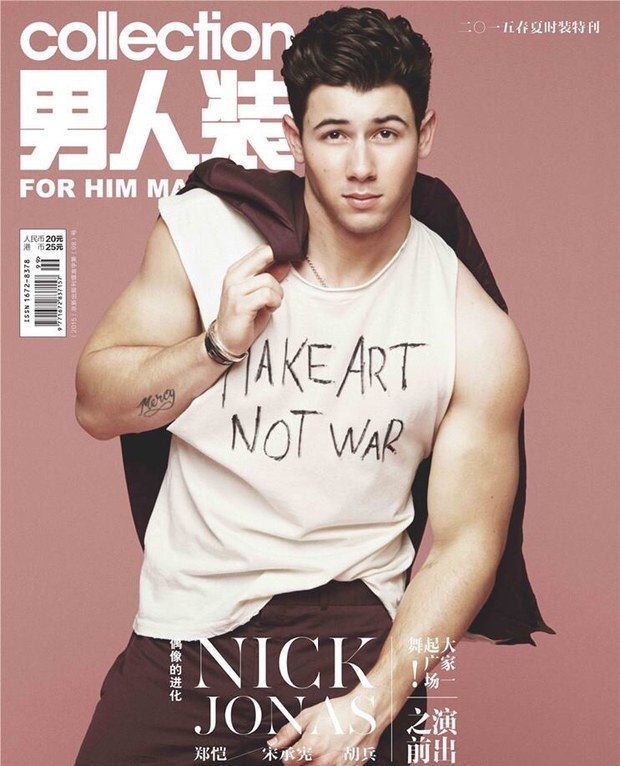 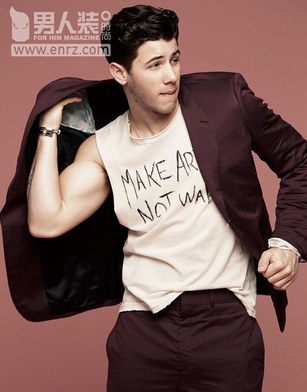 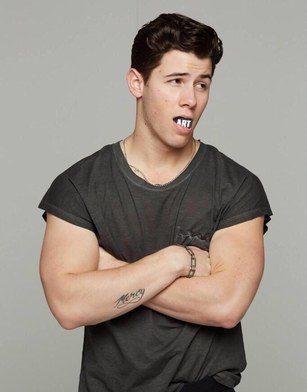 Hello there! Nick Jonas covers the latest issue of Chinese magazine “For Him Collection” and the “Chains” singer make sure he flaunts his huge arms in it – homeboy knows a hot body sells. He ain’t a fool.

The rest of his photoshoot sees Kevin and Joe Jonas’ brother posing in a blue t-shirt, a grey t-shirt, a denim jacket, removing sleep from his left eye, showing off some chest hair, or doing some weird moves on the floor. You know, all casual.

You may think he’s attention-whore for showing body in every magazine photoshoot he does these days, but Nick’s ‘solo’ popularity is on the rise and if showing body is what he has to do to score all of these mag covers, then 'so be it' – I’m sure he thinks. It all means more promo for his ‘brand’ in the end and definitely this will help in some way his music.

Speaking of music, Nick announce yesterday on Twitter that his new single “Chains” has officially become his second solo song to make it on the Top 10 on pop radio in the US. Congrats!!!!

Wow. CHAINS has officially become my second top ten song at radio! So incredible to watch this all continue to grow. Thank you everyone. 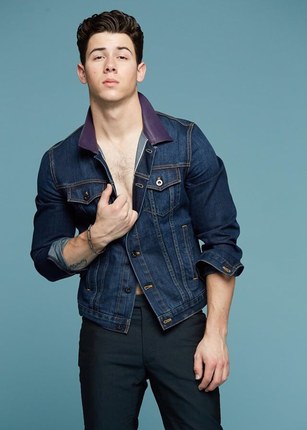 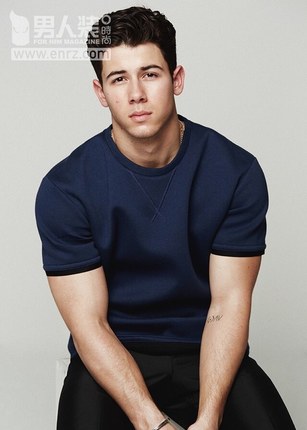 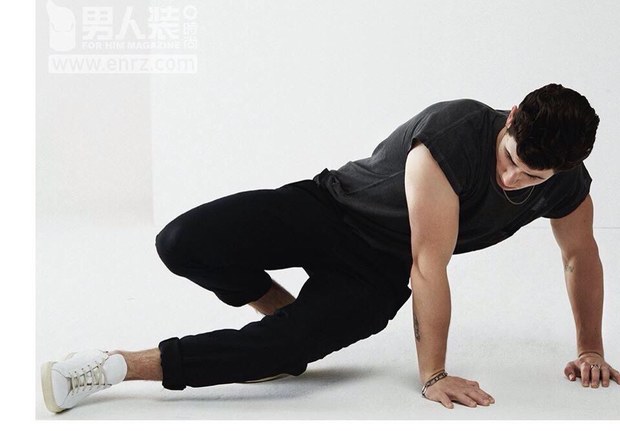