Is this a BOP or what?. Produced by Sweden's DJ team Playb4ck, sponsored by SuperMartxe, and performed by Mohombi, 'I Don't Wanna Party Without You' is going without a doubt to my 2013 Summer Party Songs playlist! Hot track right here!

Technically this isn't a Mohombi single. So we shouldn't take this as the first single of any new album. The "Bumpy Ride" star was hired to sing in 'I Don't Wanna Party Without You' - what a random choice, you say? Well, he did have success in Europe - which is officially the new 'anthem' of the SuperMartxe parties for the upcoming season. There's almost no lyrics in 'I Don't Wanna Party Without You', but that doesn't matter, as the importance of the song relies on the fantastic - although generic - dance beat! So epic, so fist-pump worthy, so ready to played over and over again this summer. Mohombi's 'na na na' hook is catchy too. Playb4ck premiered the audio and official video of the single at the same time. Watch the 'party' visual above. It's basically scenes of Mohombi spending the day in Venice Beach, California and footage of SuperMartxe events.

Thoughts of the song, video? 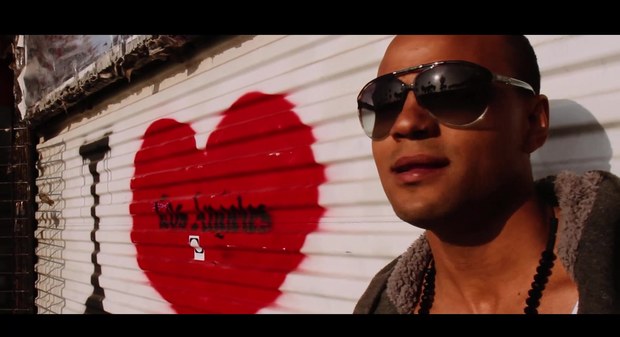 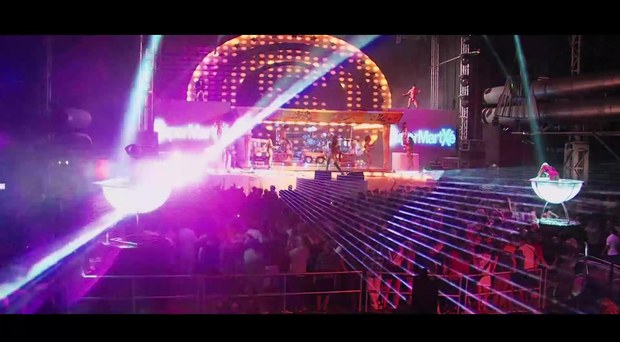