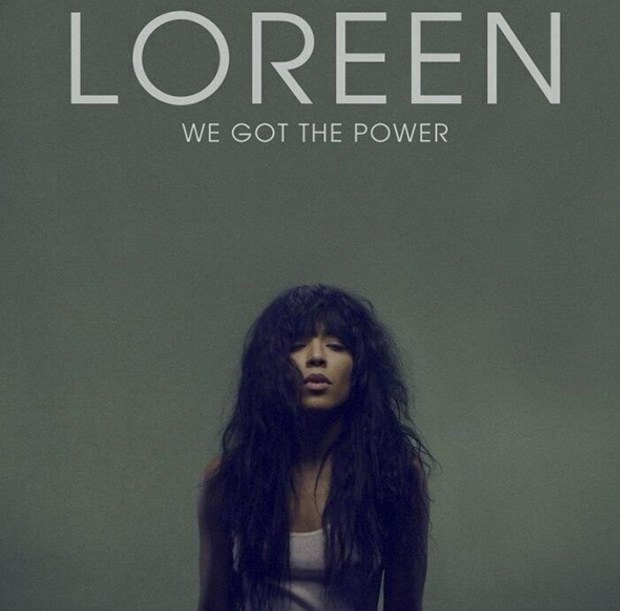 Yeah, Loreen, we got it!! The Swedish singer, famous four winning the Eurovision Song Contest in 2012 with "Euphoria", has a brand new single out named "We Got The Power". The full song became available for full stream on Spotify today (May 15), but it won't be available for purchase digitally until May 17. The following day, Loreen will debut "We Got The Power" live with a performance at the 2013 edition of the Eurovision Song Contest to be held in the city of Malmo in Sweden. Listen Loreen's new single below!

"We Got The Power" is a big tune! It doesn't have much a production, although it features a rock-y edge, but it's okay, 'cause it's all about Loreen's out-of-this-world vocals! The song message may be a little confusing but I think Loreen sings about that we can find the 'power of love' if we let 'the music guide us'. I couldn't agree more! haha.

Not sure if clubs in Europe will play "We Got The Power" as much as they do "Euphoria" still, (maybe with a few awesome remixes?) - that being Loreen's key market (dance-epic music) - but I'm thinking this is more of an 'statement' single kind of saying, I'm still here, I still rock it, and I'mma show off this crazy vocals of mine in the best possible manner!. Her perfomance at this year's Eurovision of "We Got The Power" will be very important for the single. 60% of the entire sales of the song will be linked to that performance, lol. I know she'll slay though!