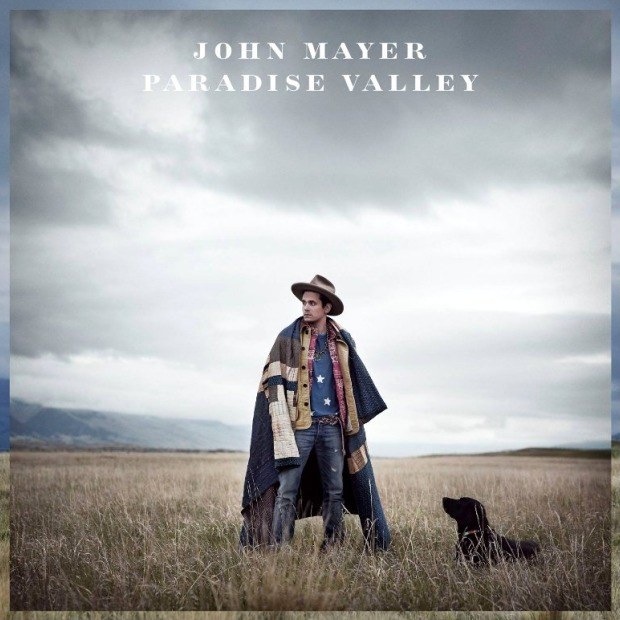 John Mayer was one of the few features found on Frank Ocean's Def Jam debut 'Channel Orange' last year and now Frank returns the favor with an appearance on John Mayer's 'Wildfire' record. 'Wildfire' can be found on John's upcoming sixth studio album 'Paradise Valley'. Just a heads up, there are two 'Wildfire' tracks on the album, an interlude version with Frank Ocean (this one) and another version that's the intro to the album.

'Paradise Valley' is due out on August 20th. Along with Frank Ocean on the album, John also linked up with his girlfriend Katy Perry for 'Who You Love'. Pre-order the album and stream it for free now on iTunes. Take a listen to 'Wildfire' below. Short, but sweet.