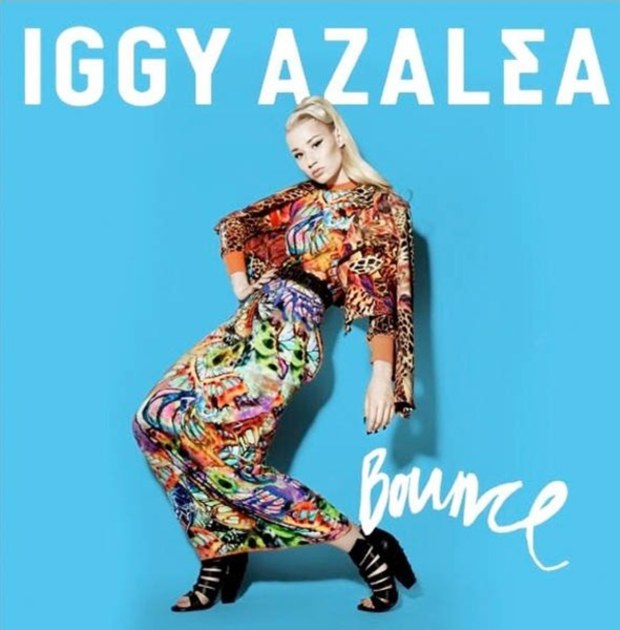 Fresh off its world premiere on BBC Radio 1, listen now to Iggy Azalea's brand new single, the electro-pop "Bounce". The bouncy record serves as the second single from the rapper's upcoming debut album "The New Classic", due later this year on Island.

In the upbeat track Ms Iggy Azalea shows off her wild rap skills producing a couple of rapid rhymes, and twerking it in the hook that goes like, "Shake it, make it, break it, bounce!". Fire! The Australian MC may very well have a smash on her hands with this! For real, her songs are insanely good, and addictive, but finally mastered the 'mainstream' sound with "Bounce". Iggy Azalea recently filmed the music video for "Bounce" in India, giving it a Bollywood theme, and this will debut online nex May 5. Can't wait!