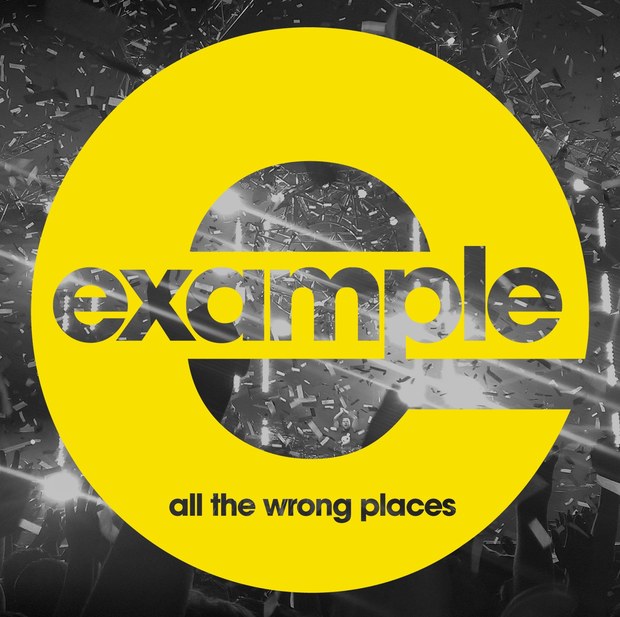 English rapper-singer Example gave BBC Radio 1 the green light to premiere the studio edit of his new single "All The Wrong Places". The new track is the first official offering from Example's upcoming fifth studio, due in stores later this year via Mercury Records.

By the way, Example actually debuted "All The Wrong Places" live last month (June 29 to be precise) during his set at Glastonbury Festival 2013. Click here to watch the video. It's viewable only to UK residents, so some of you may have to find a proxy or something.