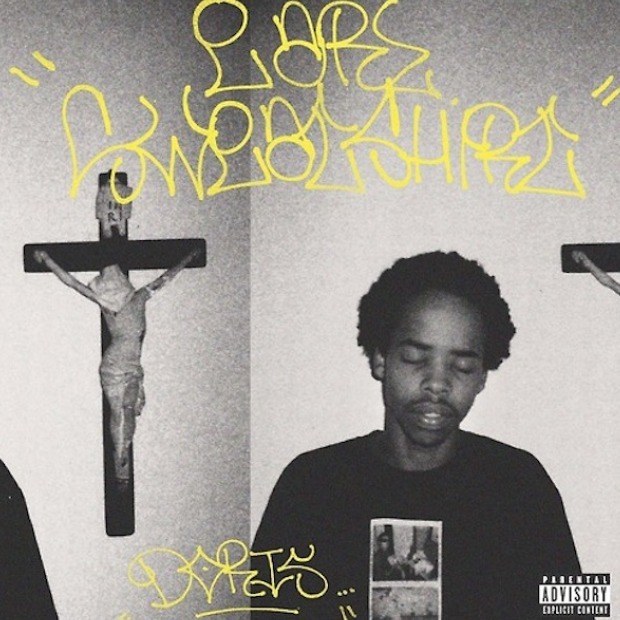 As the release date for Earl Sweatshirt's debut studio album 'Doris' approaches, we get a listen to another track off the album titled 'Sunday' featuring Frank Ocean. This is a little different than what we've heard from Frank Ocean before as instead of lacing the track with his vocals, the California native spits a rap verse.

'Doris' is scheduled to hit stores on August 20th. The 15-track project will feature the likes of Tyler, The Creator, Mac Miller, RZA, Vince Staples, Domo Genesis, and SK La' Flare. If you're looking for more Frank, check out his interlude on John Mayer's 'Paradise Valley' album. Take a listen to 'Sunday' below.