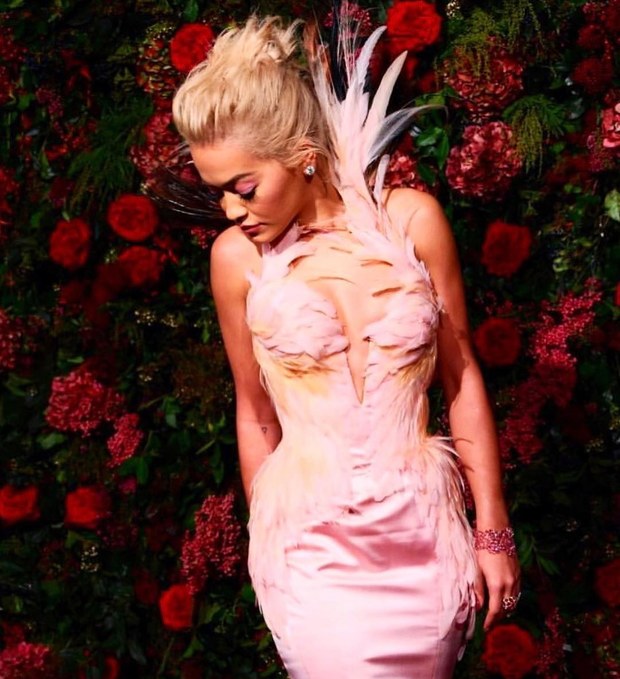 If you thought like me “Velvet Rope” was going to be the last countdown single released from Rita Ora's “Phoenix” album – as - as the album release was rather imminent - you were wrong. I thought so too but Rita is a girl full of surprises. “Phoenix” is just four days away from arrival in stores and she released today (November 19) yet another countdown single (the last? I'm not going to say anything this time). The track “Cashmere”, Rita's latest countdown single, is a sexy mid-tempo pop-R&B number where Rita seemingly narrates about a one night stand she had. Rita had some series fun, and she hopes to repeat real soon. “Been missing the feeling, the mistakes / Took a walk, fast pace / Shoes off, only four blocks to your place”, a ready-to-go Rita sings on the first verse.

I'm really pleased with what I'm hearing from “Phoenix” so far. Not all tracks have sounded like super strong radio singles but they do sound like together they will be a powerful body of work.

Only 5 MORE DAYS until Phoenix. This song is called Cashmere and it's out tomorrow. I’ve waited so long for this ?? tell me all your thoughts! I’ll be showing you more snippets throughout the week... ?? pic.twitter.com/v0VBJ6pygS