New Music: Weezer - "Back To The Shack" [Premiere] 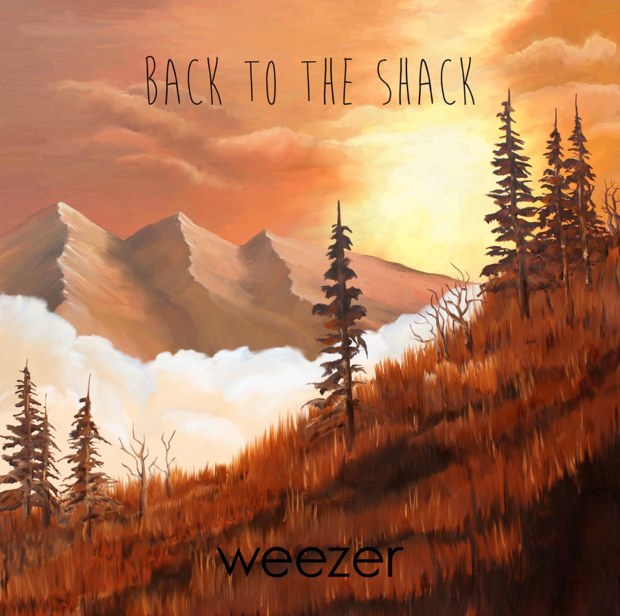 This isn’t a joke! Weezer are back! For real! Rivers Cuomo and Co. have reunited and will be releasing their first album since 2010's "Death to False Metal” – titled “Everything Will Be Alright in the End” – on September 30th via Republic Records. The album is confirmed to have been executive produced by Ric Ocasek.

The first single from “Everything Will Be Alright in the End” is “Back To The Shack” and Weezer premiere this via an audio video posted on their official YouTube page in the afternoon of Monday, July 21. The song will be available for purchase on iTunes starting from...tomorrow! July 22. (My credit card is so ready).

Review of “Back To The Shack”

Looks like Weezer have decided to go back to their roots and “rock out like it's '94” again! Good to have Weezer back, and with music that I actually like. I totally disconnected from Weezer ever since 2009’s “Raditude”. “Raditude” and the follow-up albums did not reflect, in my humble opinion, the best from Weezer. Thankfully though, they have got their sh*t together, and are making good music again. The production on the new single “Back To The Shack” may not stand out but it’s the brilliant lyrics that truly steal the show for me. Can’t wait sing them aloud while cruising down with my car. Rivers Cuomo gets really nostalgic in this song, and I like this feeling.