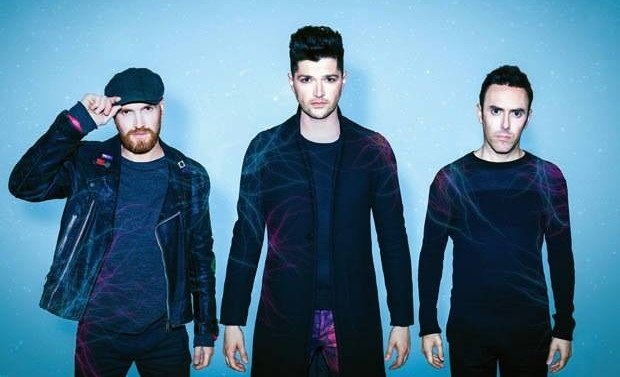 The Script world premiered their new single “Superheroes” on The Breakfast Show with Nick Grimshaw on BBC Radio 1 in the UK on Monday, July 1. The empowering anthem is the first offering from the Irish rock band’s upcoming fourth studio album called “No Sound Without Silence”, which is scheduled to arrive in stores on September 12 in Ireland and the 15th in the UK. No US release date announced yet.

The Script’s frontman Danny O'Donoghue said that many songs from "No Sound Without Silence" were recorded on the road while on tour in the US: "We’d come off stage and start recording straight away in a studio bus. Everything’s massive, everything’s larger than life on stage so when we hit the studio we wanted it to have that same impact”. He also said that we should regard "No Sound Without Silence" as a prequel to The Script’s 2008 self-titled debut album.

“Superheroes” will be released on iTunes UK in September but the US will be able to but it on the digital platform starting on July 28. 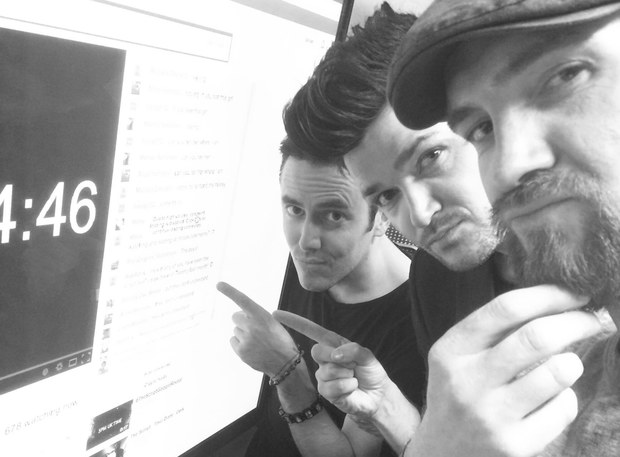 Review (The Script are back stronger than ever!)

There is no way The Script aren't reaching #1 with this. "Superheroes" has the word 'smash hit' written all over it. Both UK and US will have to bow down to the power of The Script. Their new single is so good, like words-can't-describe-'so good'. The 'empowering' lyrics make the song relatable (rise from adversity), the production has been meticulously carried out (rock-pop production with violins) , and that CHORUS, Lord Jesus, THAT chorus (and the build up leading up to it!). It's epic in every way!