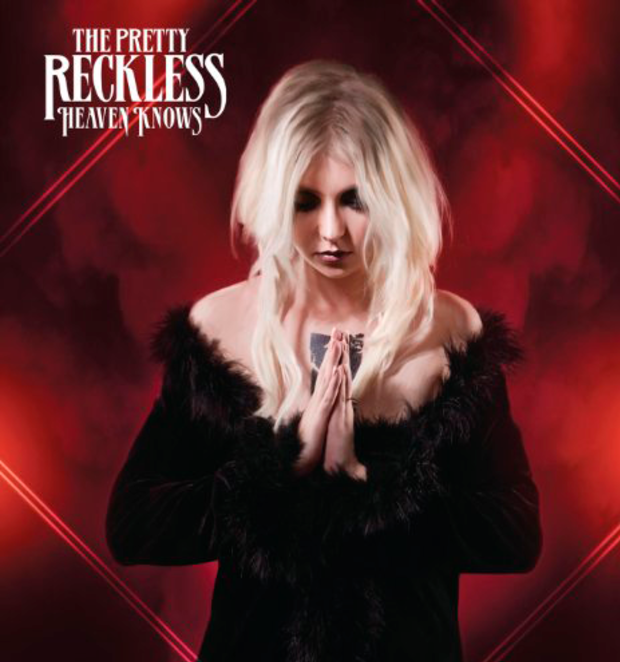 If their previous single "Going to Hell" was straigh-forward heavy metal, The Pretty Reckless drops the tempo a notch for the follow-up. "Heaven Knows" is the second single from the rock band's upcoming sophomore album, also titled "Going to Hell", set for release in stores in early 2014. Listen to the sing-along ready "Heaven Knows" now below before it officially impacts on iTunes next week's November 19th.

Taylor Momsen's amazing singing ability is again put on display in "Heaven Knows". She's got such control of her instrument, and her raspy vocals are sexy. The "choir" addition to the song in the chorus was clever and overall, "Heaven Knows" feels and sounds like a solid single release. Hopefully some radios will give it a chance!