She's become now a hardcore heavy metal Goddess and she's loving it! The Pretty Reckless - fronted by the beautiful yet dark Taylor Momsen - premiered today on YouTube a new song called "Going to Hell", which is the first official single, and title track, from the band's upcoming sophomore album, due in stores later in 2013.

"Going to Hell" is amazing! From that 'exorcise movie' whispered intro, to the sick heavy metal instrumentation, and Taylor's mad vocals and lyrics, "Going to Hell" is epic from start to finish, and I can bet this will slay in a live concert. It seems, by the way, The Pretty Reckless have parted ways with Interscope Records. I thought they were happy on that label?. Perhaps the execs didn't want Taylor and Co. to go harder, huh?. Anyways, "Going to Hell" will be up for purchase on iTunes starting September 24th. 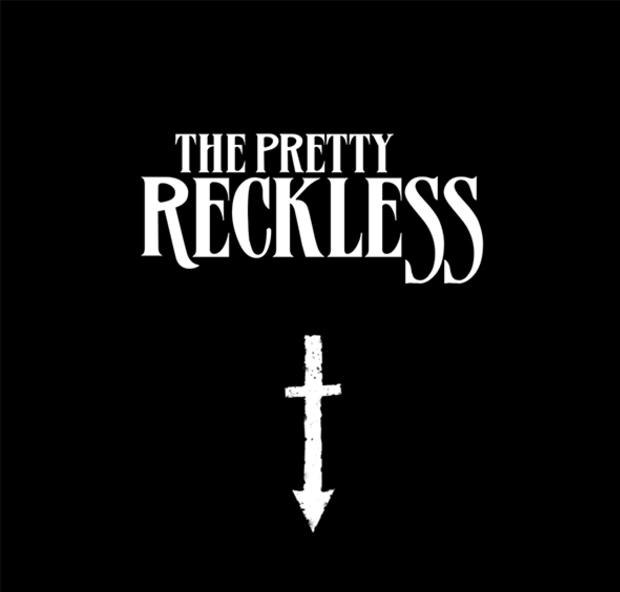