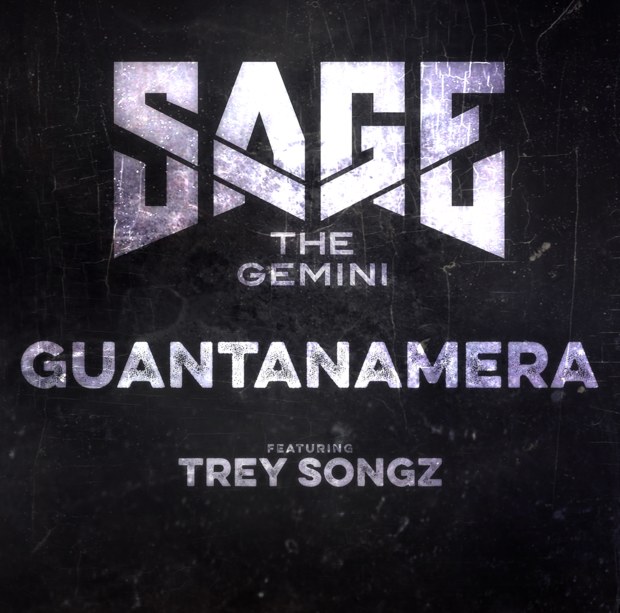 The Nick Jonas-assisted “Good Thing”, leaked last week, won’t be the first single from Sage the Gemini’s forthcoming second studio album in the end. For the Californian rapper premiered today (April 10) via SoundCloud the official first single which is a collaboration with another artist but not with Mr. Jonas but with R&B crooner Trey Songz and titled “Guantanamera”.

Over an infectious, hard-knocking urban production, Sage the Gemini and Trigga rap/sing about having lovers (or “bad bitches” as they say) from Guantanamo – the prison that is, I assume. Well, isn’t that great? I bet they are some tough girls if they come from where they say they come.

Besides being a pretty dope urban jam, which has the potential of doing serious damage on urban radio, urban charts and clubs this summer, “Guantanamera” might be the first anthem of the many to come from American artists in honor of the recent better relationship between Cuba and the United States, lol.