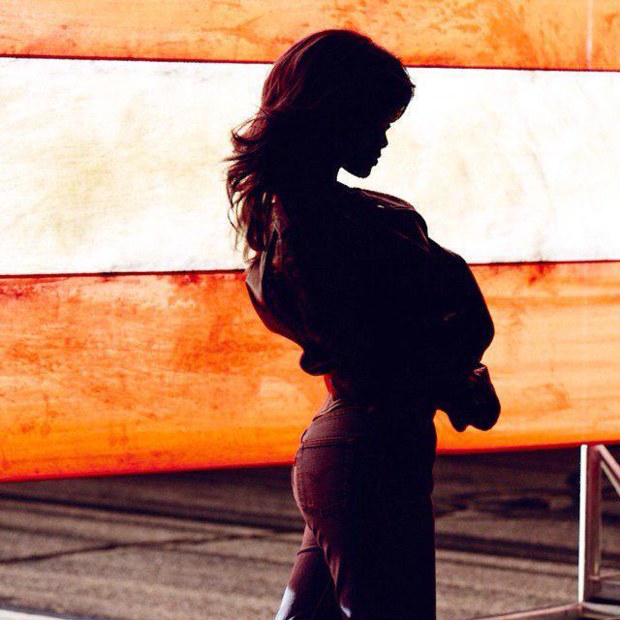 “Oh say, you see, this is the American Dream / Young girl, hustlin'/ On the other side of the ocean / You can be anything at all” sings the Barbados-born singer on the anthemic record. ‘American Oxygen’ is the second new song from Rihanna in ten days; the first of course being 'B*tch Better Have My Money'.

Rihanna using TIDAL for the premiere of ‘American Oxygen’ follows in the footsteps of Beyoncé, who used the service to release her Jay Z dedication ‘Die With You’ yesterday. Take a listen to the new record below.