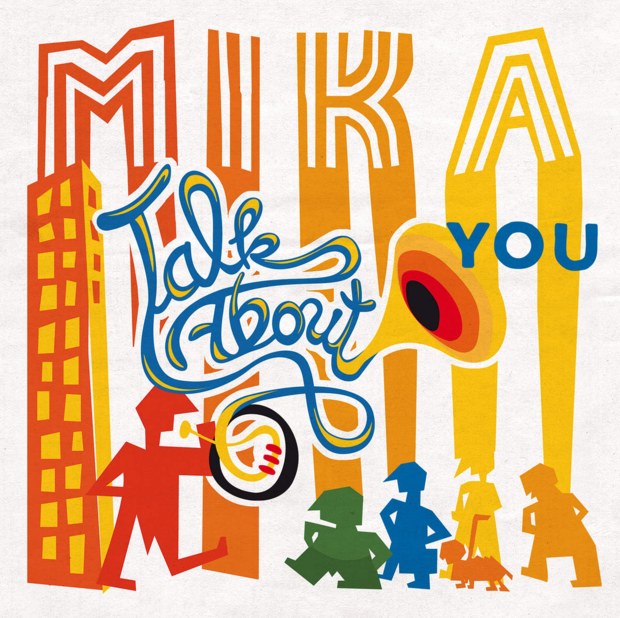 Mika (yeah, the “Grace Kelly” singer) is definitely releasing his fourth album later this year and he has a new single out fresh from the oven today (March 25) for us. The song is titled "Talk About You" and may as well be Mika's best single since "Grace Kelly". Yes, I said it. I thought he had no more chances at being successful in the American music market ever again but I guess I'll have to eat my words because "Talk About You" could make Mika be on every radio stateside again so many years after “Grace Kelly”.

The song is just INSTANT. "Talk About You" is pure-pop, guitar-driven, the melody is to die for, and that chorus, O-to-the-M-G, that repetitive chorus is pure gold.