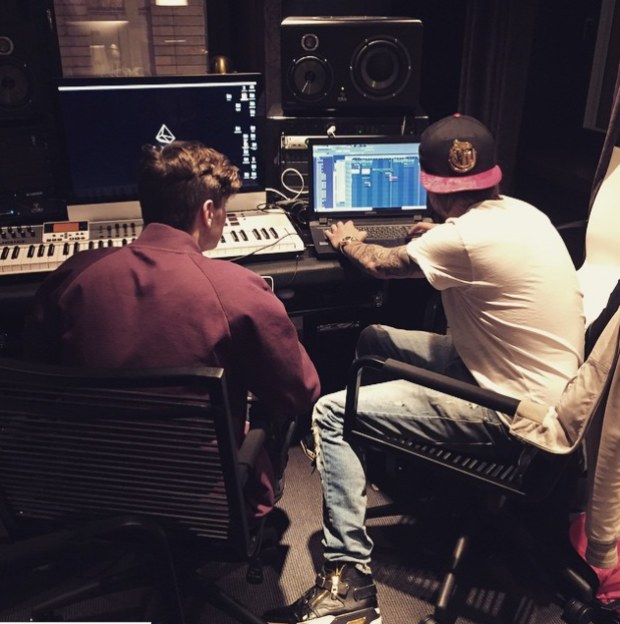 During his set at Ultra Music Festival in Miami this weekend, Dutch DJ Martin Garrix seized the opportunity to debut new music. The 18-year old spun an unheard collaboration with Avicii reportedly titled ‘Waiting For Love’. The track features vocals from John Legend and was likely recorded recently as the two DJ's were pictured in the studio working together just two weeks ago.

The debut of ‘Waiting For Love’ at Ultra follows Garrix’s release of his Usher-assisted single ‘Don’t Look Down’ earlier in the month. ‘Waiting For Love’ has a radio friendly feel to it and has the potential to amass plenty of airplay this Spring/Summer. John Legend's vocals fit right in with the combined talents of Avicii and Garrix.

No word on what project ‘Waiting For Love’ will be featured on but Avicii is said to be working on a album and Martin Garrix has been teasing new music; including a collaboration with Tiesto. Take a listen below.