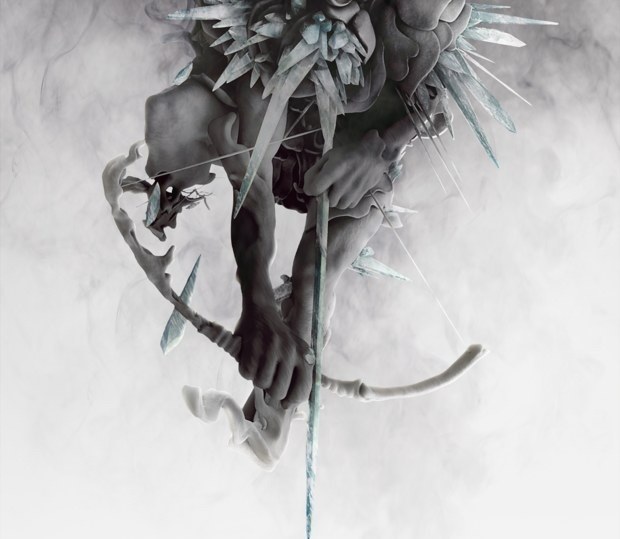 The new Linkin Park records continue to roll in. After letting us hear 'Wastelands' and the Daron Malakian-assisted 'Rebellion' last week, we now get a listen to another new record from the rock band titled 'Final Masquerade'. The track will be placed on their forthcoming anticipated sixth studio album 'The Hunting Party' dropping in just less than two weeks.

'Final Masquerade' is the fifth record we've heard so far from Linkin Park's 'The Hunting Party' LP. The previous four being 'Until It's Gone', 'Guilty All The Same' featuring Rakim, and the two mentioned in the above paragraph. The song sits at the No. 11 spot on the tracklist and has a bit more slower tempo than the others.

'The Hunting Party' can be purchased in the United States on June 17th via Warner Bros. Records. Those who live out in Australia, The Netherlands, Germany, and Switzerland get the album in stores four days earlier on the 13th. Pre-order now on iTunes and take a listen to 'Final Masquerade' below.