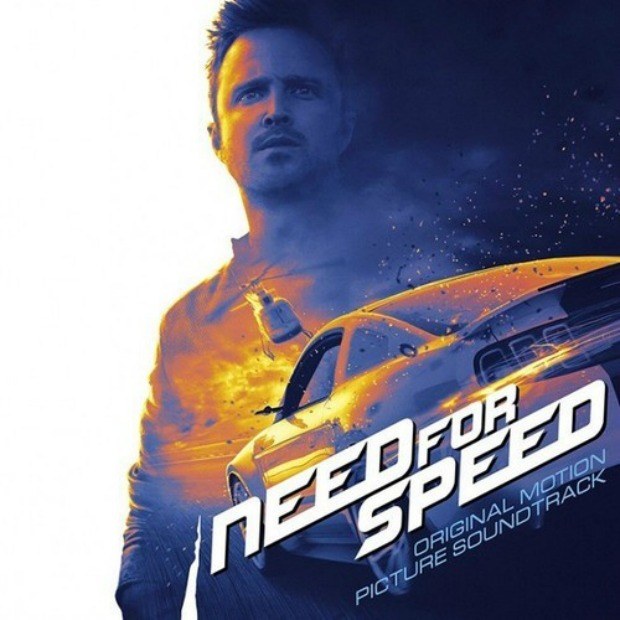 Kid Cudi teams up with singer-songwriter Skylar Grey to bring us 'Hero', a cut off the upcoming 'Need For Speed' film soundtrack. Not only is Cudi featured on the soundtrack but he stars in the movie as helicopter pilot Benny as well. Produced by WZRD.

According to Amazon, the 'Need For Speed' film soundtrack won't be in stores until April 8th via Interscope Records. The actual movie is set to hit theaters in the United States this upcoming Friday. Take a listen to Kid Cudi and Skylar Grey's 'Hero' collaboration below.