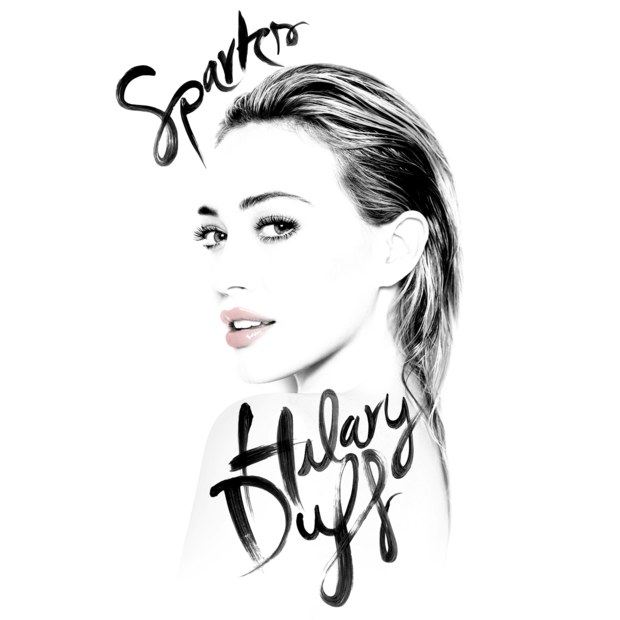 This is the song that should have been released from Day 1 in this ‘comeback’ era. “Chasing the Sun” and “All About You” look so ridiculous now.

The new Hilary Duff song “Sparks” has just been released on iTunes (April 6) and it means that the time’s finally come to hear the Tove Lo-written pop number in its full version (and yes, it’s so amazing!).

The song “Sparks” besides being the main theme song for the new TV series “Younger” (starring the “So Yesterday” singer), it also serves as the new single, third to be precise, from Hilary’s upcoming ‘comeback’ album which will be released later this year via RCA Records (according to Hilary, after a few months of re-doing, the album is finally “ready”).

“Sparks” is a sexy song, it’s age-appropriate (Hilary isn’t 16 anymore), she sounds so full of life in it, and the whistles, oh the whistles, are the most amazing thing I have heard so far this year music-wise.