New Music: Hilary Duff - "All About You" [Premiere / Review] 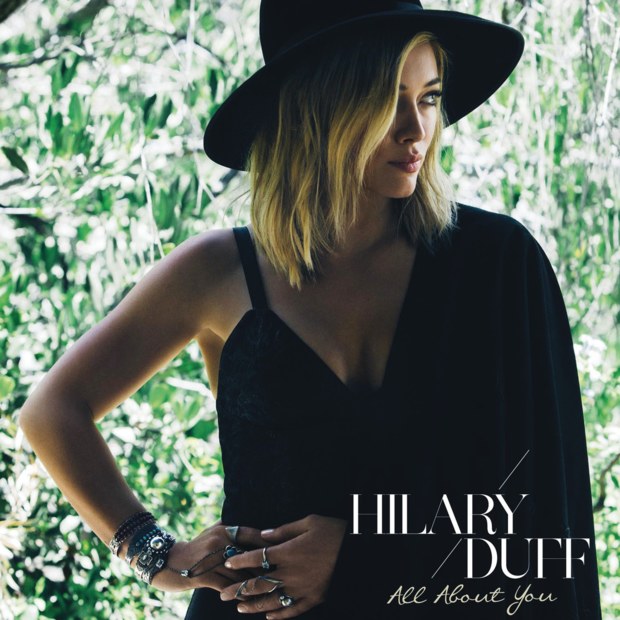 You know I love me some Hilary Duff. I’ve been a fan ever since the Lizzie McGuire days, and I’ve bought all of her albums. But I just can’t believe the lies she’s telling about “Chasing the Sun” never being the ‘first single’ from her upcoming (comeback) fifth album. How many times we've seen this, guys? When your first single flops, you pull the 'this wasn't the real first single, but a buzz single' trick. Even though Hilary and RCA are publicly saying the contrary, I honestly believe that was the case. "Chasing the Sun" started its journey with the right foot, but for some reason fans and general audience quickly disconnected from it making it drop from the Top 100 of iTunes. Now they're saying the song "All About You" is the real first single, the single that will be sent to radios.

The pop number "All About You" was released on iTunes on August 12th. It is the ‘REAL’ (yeah… right) first single from Hilary’s upcoming fifth album due in stores in the Fall of 2014 via RCA Records. Savan Kotecha-written and produced.

"All About You" single review

Hilary described the track as: “It’s kind of naughty and summery and different for me”. Naughty indeed! “Think you're all about me but I'm all about you / Turn the lights down let me show you it's true”, sings the former Lizzie McGuire star in the chorus of her new single. Now that’s a lyric I would have never imagined Lizzie to sing! "All About You" is an upbeat summery pop track and way more radio-friendly and current than “Chasing the Sun”. The chorus is perfect for a sing-along session. My only critique about the single would be the cover (because I really like the song, although I don’t think it’s #1 worthy, it’s Top 20 worthy). The artwork doesn’t scream ‘youth anthem' to me. And "All About You" is all about a youth spirit. Hilary looks too serious and old in the photo.