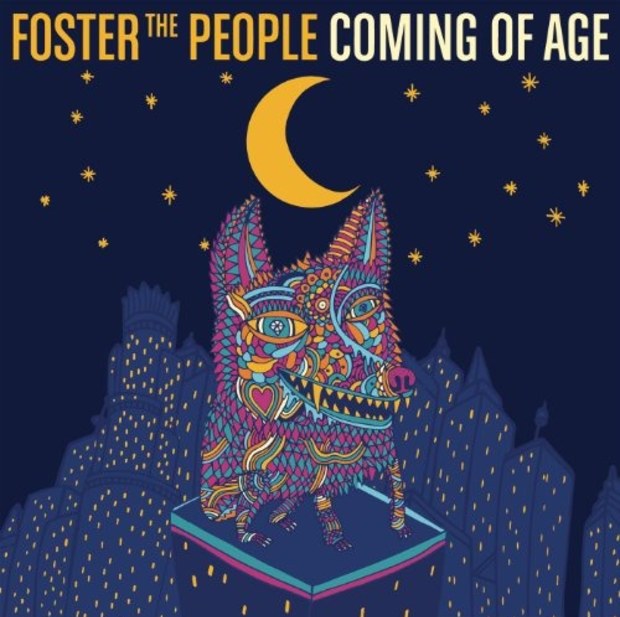 Two years after the release of their Grammy-nominated debut album "Torches", indie-pop band Foster The People is ready to make a return. Mark Foster and Co.'s second studio album entitled "Supermodel" will hit stores on March 14th, 2014 on Columbia Records. The first single is the song "Coming of Age", which Foster The People debuted live during their summer tour last year.

On January 13th midnight, the album "Supermodel" went available for pre-order (first) on iTunes New Zealand, with the first single "Coming of Age" becoming purchasable at the same time. The song leaked online minutes after.

Mark Foster lays his vocals over a breezy synth-rock production. "Coming of Age" is such a "laid-back" song. The lyrics talk about growing as a person and tackling diverse personal issues. This is so good! I can't get the hook out of my head!