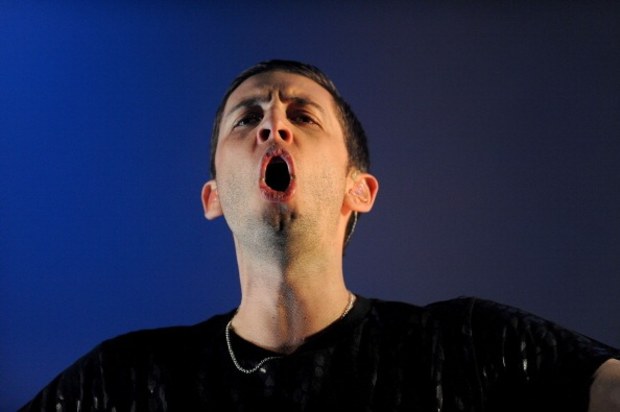 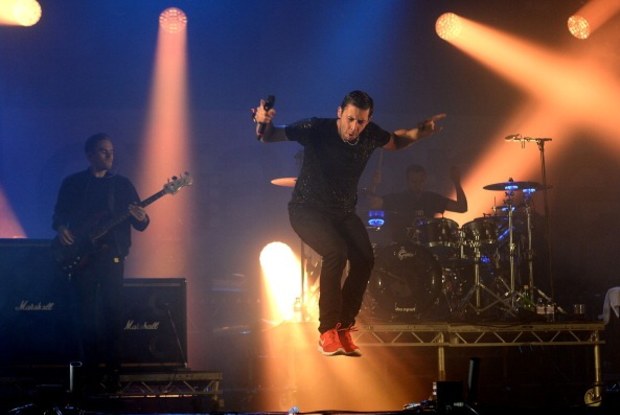 Example premiered via SoundCloud on Monday (June 30) a new song from his upcoming album ‘Live Life Living’, hitting stores in the on July 7. The new song's called 'Next Year', and it's a record Example co-wrote with Stuart Price and recorded in L.A. Example’s said that he wanted to ‘channel some of the Chemical Brothers and Massive Attack's earlier work’ in 'Next Year'.

The song definitely has good moments but overall this must be marked as an ‘OK album filler'. Maybe if it gets a few good remixes it can grow on me… but anyway I wouldn’t recommend Example releasing ‘Next Year’ as a future single (it needs punchier beats!). Of the track Example also said: "It’s about all my mates who have 9-5's and they all look forward to that one weekend a year at a festival when they can completely lose their mind”. Perfect song for the current festivals period in Europe, then!?