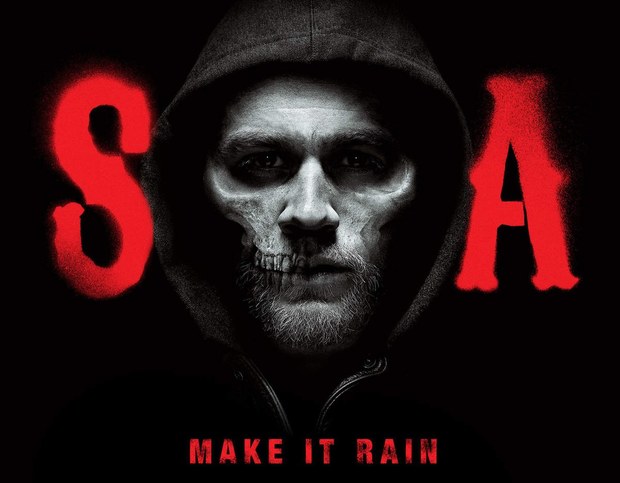 We watched Ed Sheeran perform this new song "Make It Rain" live during his 2014 summer world tour but we didn’t know where it actually came from as the emotional acoustic ballad was nowhere insight the tracklisting of Ed’s sophomore album “X”. “Was it a leftover from the album?” was probably the first thing that popped in the head of every Ed Sheeran fan around the world. But the final answer is: NO. It seems Ed specifically recorded this stunning slow jam titled “Make It Rain” to be the main song of an episode of the Season 7 of FX's "Sons of Anarchy”. The last two episodes of Season 7 air tomorrow (Dec. 2) and next week’s Tuesday (Dec. 9).

We had the live version in videos but now the full HQ studio version of “Make It Rain” is available for purchase on iTunes and Amazon. If you need to hear it first before making the purchase then go ahead and stream Ed’s new song below!

I don’t think I've ever heard Ed Sheeran sing so raw and emotional like this! Very bluesy song and I like this style with Ed's vocals. Kudoz to Foy Vance for writing this! 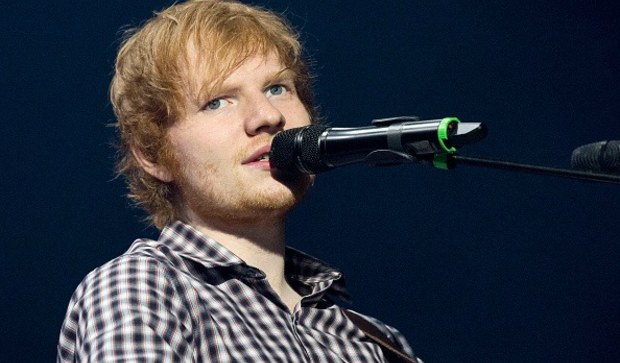