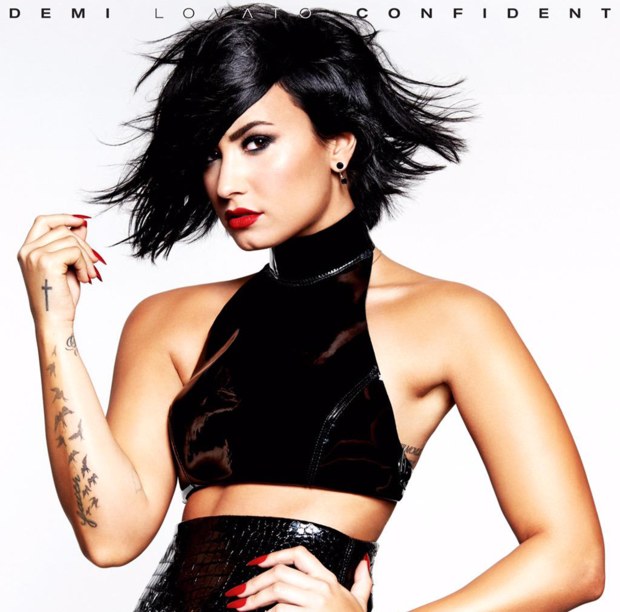 What's wrong with being "Confident"? Nothing to be honest.

Something unexpected occurred today (Aug. 23) people. A new Demi Lovato song confirmed to be from her upcoming fifth studio album - to be released in stores later this year via Island/Hollywood - leaked online. The song is "Confident" and if you're a true Demi fan then you know this is the song that was supposed to be the lead single from Demi's album number 5 instead of "Cool for the Summer" but due to last minute label decisions it was replaced by the latter. However, Island Records, at the latest iHeartRadio Summit, confirmed that "Confident" would serve as the second single. What's the buzz about "Confident"? Why did it pick so much the interest of Demi's label executives to the point they considered it worthy of being an album lead single and now a follow-up single?

Honestly? What the heck is this? I'm not kidding you; "Confident" sounds like a Japanese bonus track, in the sense it's cute but totally forgettable.

"Confident" is supposed to be a sassy rock-ish record - think of Marilyn Manson doing pop music - and a chant-y one where Demi looks to encourage us to pursue a "confident" personality in life to live better but the song strikes me not as anthem but as something dated and too corny. Going from "CFTS" to this? You have to joking. This is an alright album track but no more than that.

UPDATE: "Confident" has officially been released on Spotify. Stream below: