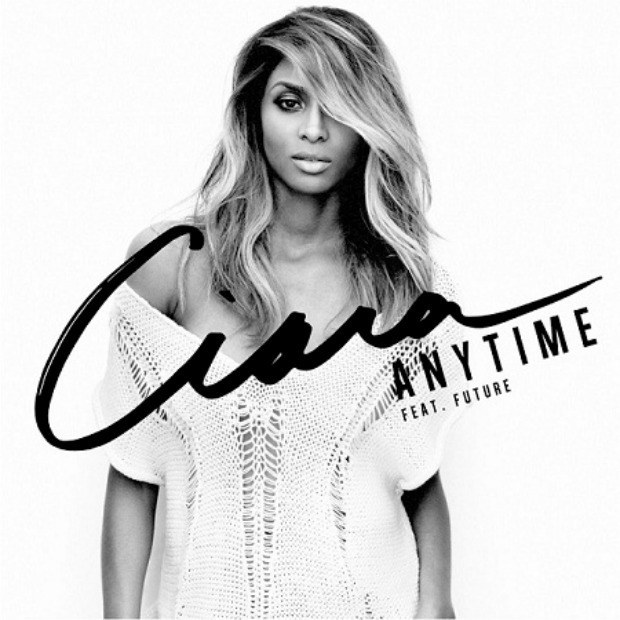 We heard a live version of Ciara's new Future-assisted single 'Anytime' last weekend and today (Feb. 2nd) she offers up the full studio version. The song was premiered by Ciara on stage at the Degree Women Grammys Celebration in Los Angeles and features production from Boi-1da & Katalyst.

"I'm your soldier, I'm your soldier I'll go to war because I love ya" croons Atlanta native Future. For those not aware, Ciara and Future recently got engaged and are expecting a child together later this year. The chemistry between the two on collaborations is definitely there and 'Anytime' is a prime example.

As well as debuting 'Anytime' last week, Ciara let fans know she appreciates their support. She told the Grammy party audience: "I'm working on my new album now, and there's some really cool stuff going on. The reason that I'm here, and I still stand here today is because of my fans. And I'm so aware of that and I'm just so thankful. So I want to take this moment and dedicate this song..it's a new song, it's called 'Anytime', and it's just so sweet. I want to share it with you guys."

Look out for Ciara's new studio album sometime later this year and take a listen to 'Anytime' below.