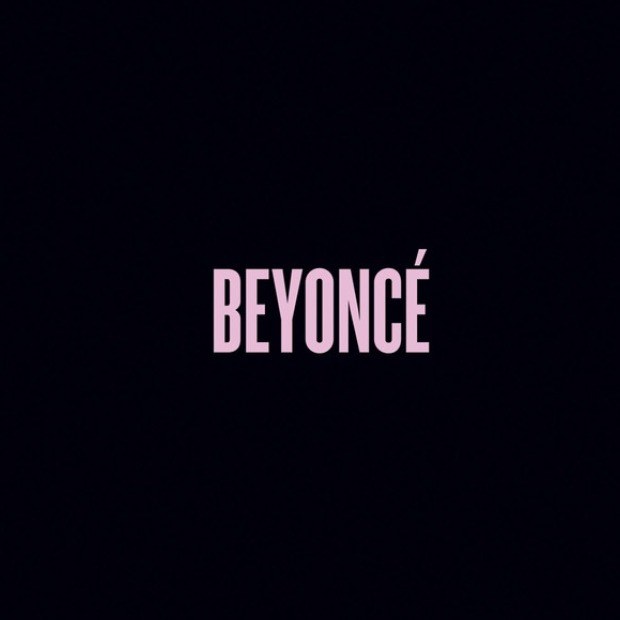 Beyoncé gave her fans a very pleasant surprise tonight as she dropped her self-titled LP out of nowhere on iTunes. ''Beyoncé', which is the Houston-born singer's fifth studio album, became available for purchase once the clock struck midnight eastern time on December 13th to the shock of many.

Best part of the surprise release? Not only did Beyoncé release 14 new audio tracks but she also included in a music video for each song and a couple additional videos. The additional videos being 'Grown Woman' and 'Ghost'. 'Beyoncé' (the album) is available for purchase on iTunes for $15.99. Those who want to just buy individual songs will have to wait until next week on December 20th. The R&B/Pop star managed to avoid a leak with holding off on selling physical copies, the same strategy Jay Z used to prevent the leak on his 'Watch The Throne' album with Kanye West in 2011.

Shortly after the release of the album, Beyoncé let out a press release explaining why she chose to take the surprise route. She said: “I didn’t want to release my music the way I’ve done it, I am bored with that. I feel like I am able to speak directly to my fans. There’s so much that gets between the music, the artist and the fans. I felt like I didn’t want anybody to give the message when my record is coming out. I just want this to come out when it’s ready and from me to my fans...I just want to give my album to the people I love and respect and hope that they feel the same thing I felt when I made the music."

She continued explaining her passion for music: “I see music, It’s more than just what I hear. When I’m connected to something, I immediately see a visual or a series of images that are tied to a feeling or an emotion, a memory from my childhood, thoughts about life, my dreams or my fantasies. And they’re all connected to the music.”

Two of the standout collaborations appearing on 'Beyoncé' include the Drake-assisted 'Mine' and the Frank Ocean-assisted 'Superpower'. As mentioned before, each song on the album comes accompanied by a music video and these two are no exception. Check out the music videos and audio for 'Mine' and 'Superpower' below.