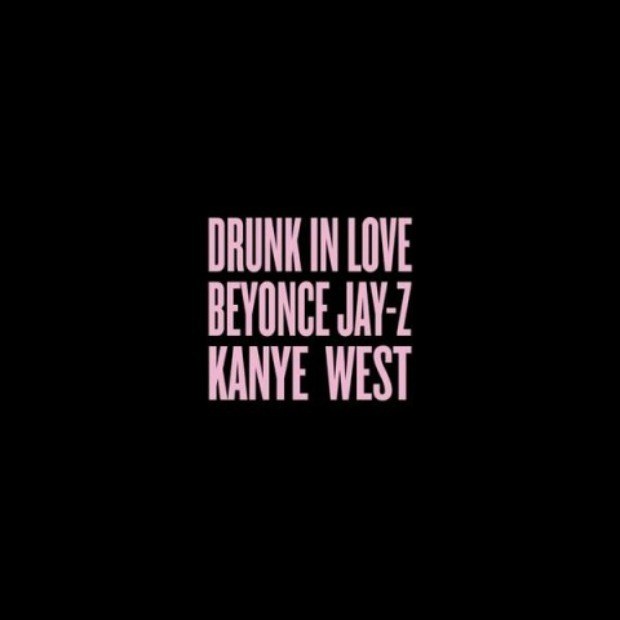 "You gotta tell me what we tryna do. I ain't no pastor, don't do missionary / I know good p*ssy when I see it, I'm a visionary" flows Kanye West over the Detail-produced track. 'Drunk In Love' isn't the first time 'Ye has hopped on one of Beyoncé's records. The Chicago emcee jumped on her 'Ego' track back in 2009. You might also notice the instrumental is a bit different during Kanye's part as he reworked the beat with help from Mike Dean.

Kanye West's remix of 'Drunk In Love' was first premiered over on Hot 97's Angie Martinez' newly launched website. Hit play and enjoy the track below.