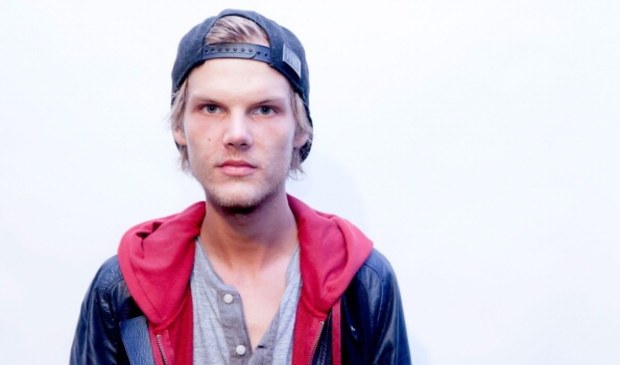 First "The Days” and now “The Nights”? Is Avicii for real with these titles?

The Swedish DJ contributes to the soundtrack of video game “FIFA 15” with a brand new song of his called "The Nights". The Train-meets-'Wake Me Up' song besides randomly appearing on “FIFA 15” matches you play on your XBOX or Playstation, will also be included on Avicii’s forthcoming second studio album “Stories”.

Avicii hasn’t really confirmed yet if “The Days” (a new song that’s featured on the new “Denim & Supply” commercial) is the first single from "Stories” or if it's “The Nights”. He has to come forward very soon, though, as people are getting impatient! Can you imagine if neither of these songs is the first single? That'd mean we'd be hearing a third new Avicii song (the real first single) any day. Wo-hoo! 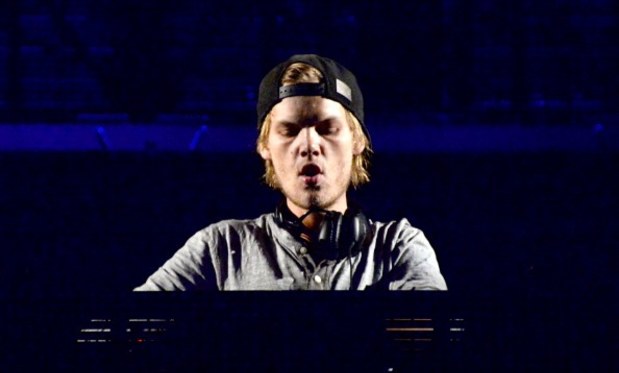 As for "The Nights", it should really be titled “Hey Father”. The yet-to-identified lead singer sings about all the things his father taught him when he was younger and how that wisdom has made an impact on his life. Throw in a little bit of folk and EDM beats and there you have it, it's your typical Avicii song.