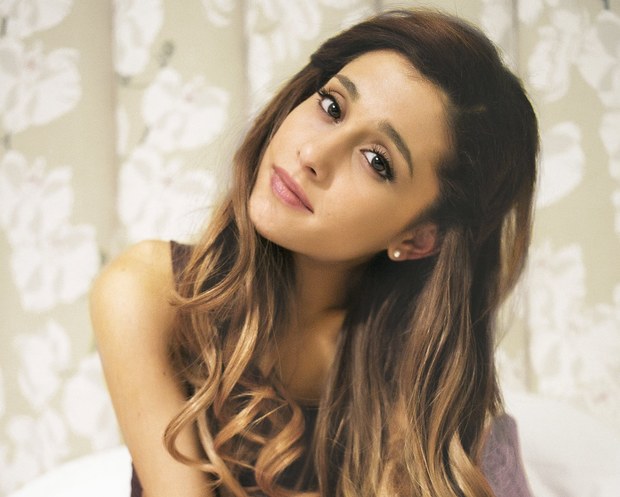 Major Lazer and Ariana Grande have made a contribution to the Lorde-curated soundtrack of “The Hunger Games: Mockingjay Part 1”. It’s called “All My Love” and it’s the mysterious “track #5” which wasn’t revealed at the same time as the tracklisting. Why? Maybe because Republic Records wanted to build the “hype” for mysterious “track #5” so when it would be revealed Arianators would go mad and be forced to pre-order of the soundtrack due to their state of SHOCK? Makes sense? I don’t know. The longer waiting seemed a little dumb to me. Maybe Ariana recorded “All My Love” in the very last minute or there were copyright problems with Major Lazer? Anyways!

The full “The Hunger Games: Mockingjay Part 1” soundtrack album leaked this Thursday morning (Nov. 13) - official release is November 17th - and we’re giving you below an exclusive stream of “All My Love”.

“All My Love” song review

Love it! As the title implies, “All My Love” is a love song where we can hear Ariana serenading a boy that's made her weak on the knees with a set of beautiful tender vocals. Major Lazer makes the love song sound a little “edgier” by incorporating something I would call an electro-JUNGLE beat.