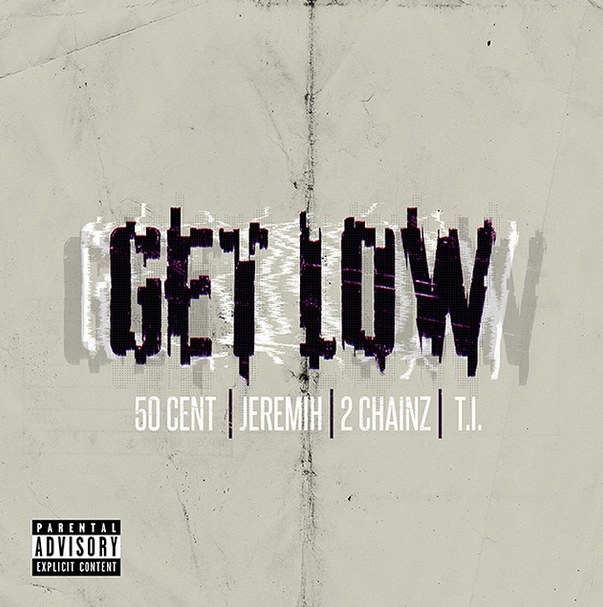 50 Cent is ready to put the focus back on his solo music career. The veteran New York artist has re-launched the campaign for his long-awaited LP ‘Street King Immortal’ with the release of a new single titled ‘Get Low’. Produced by Remo The Hitmaker, the track features guest assistance from Jeremih, 2 Chainz, and Atlanta native T.I..

Scratch all of 50’s previous releases for ‘Street King Immortal’, ‘Get Low’ now serves as the first and lead single from the album. It’s clear from the sound of it and features that 50 is searching for a radio hit. Unfortunately he’s going to have to keep looking as ‘Get Low’ may actually be worse than the previous singles he’s attempted to put out for ‘SKI’. Jeremih mans the hook while 50, 2 Chainz, and Tip contribute a verse each.

’Street King Immortal’ is due out later in the year. In a recent interview with Elle Magazine, 50 told them "My new album is not going to follow anything else that has happened." Look for ‘Get Low’ to hit iTunes soon and stream the new single below.