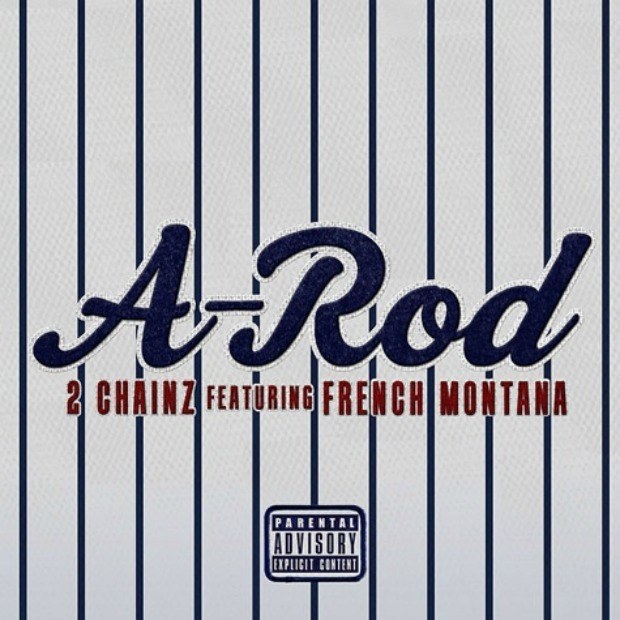 2 Chainz resurfaces today (March 28th) with a new single titled 'A-Rod' featuring French Montana and production from Chicago's Young Chop. The bass-heavy track was first heard during 2 Chainz' '2 G.O.O.D. to Be T.R.U. Tour' during a concert stop at the Roseland Ballroom in New York last month.

"I earned all my stripes like A-Rod. What 25 mill? That's a whole lotta money, man somebody get killed/ Che pasa che pasa you know that I'm proper, I run with my partners" raps 2 Chainz, referencing to New York Yankees' suspended slugger Alex Rodriguez. A video for 'A-Rod' has already been shot and premiered last night on Diddy's Revolt TV network. Shouldn't be long now until the Internet gets a hold of it.

2 Chainz is currently at work on his third studio LP, 'B.O.A.T.S. III'. 'A-Rod' is nice tune to hold fans over while we wait. Listen and download the track below.