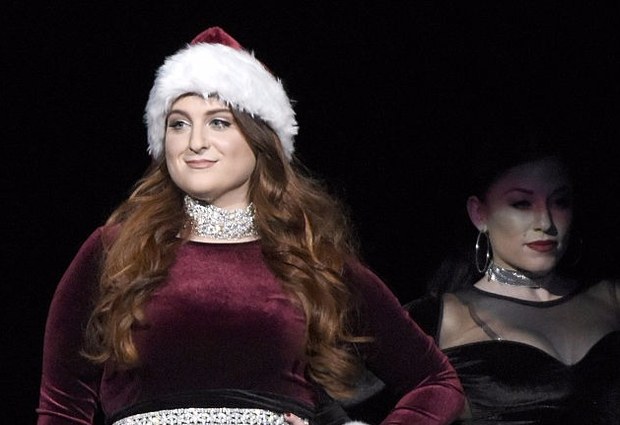 We may not be getting a new Meghan Trainor album until most likely the second semester of 2017 but that doesn't mean we won't be receiving new music from the Massachusetts star earlier than that date.

The "Bass" singer announced during a backstage interview at the KIIS FM 2016 Jingle Ball in Los Angeles last weekend that she had recorded a brand new song called "I'm A Lady" for the "Smurfs: The Lost Village" animated movie soundtrack. And since this film will be hitting theaters in April 2017, we can expect Meghan's new song to premiere in February or March!

"It's an upbeat, "love yourself" woman anthem"

I'm just LIVING for her description of the song. Can't wait to hear it.