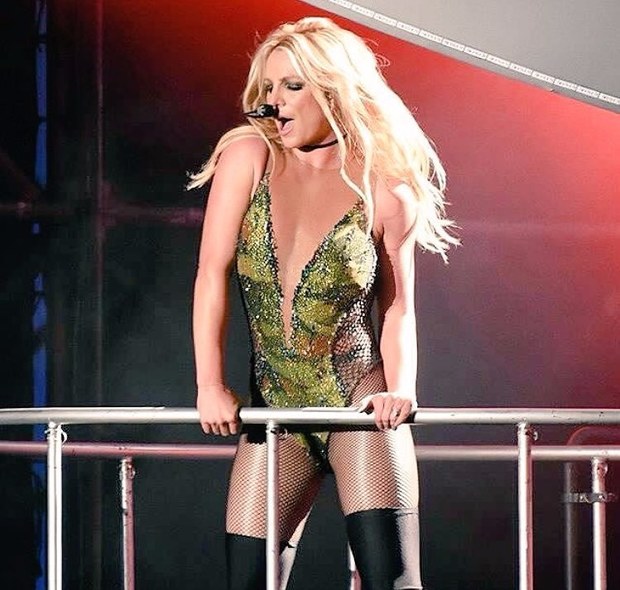 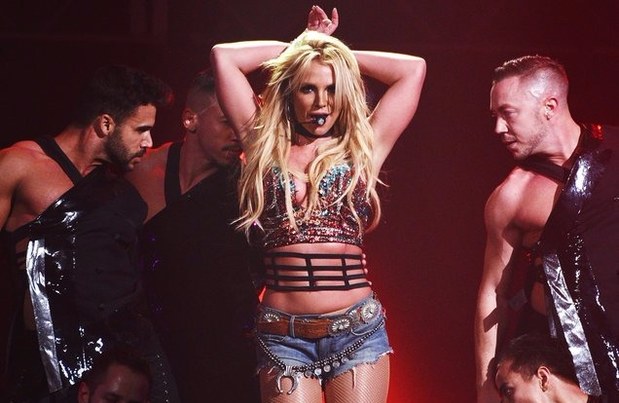 Britney Spears performed the last, for now, date of her international taking of her “Piece of Me” spectacle last night (July 3). After touring in Asia for a whole month, Britney and her team travelled all the way to the Middle East to perform one show in Tel Aviv, Israel where the local government built a special stage only for Britney at Yarkon Park. Reports indicate that just over 60,000 tickets were sold, although capacity allowed for more (massive, huh?). Some of the photos I’ve seen of the crowd from different angles are just jaw dropping. Given this wasn’t put together in a stadium setting but in an open field setting, the image of the sea of people in the crowd is just more striking. Just look at it.

Good evening, Britney just performed for this crowd in the 19th year of her career. pic.twitter.com/81gaaIOXkH

With 60,000 tickets sold, Britney Spears received last night the honor of performing the largest concert ever for a female artist in the history of Israel.

Watch some footage of Britney’s concert last night in Tel Aviv below. The chanting along of the crowd with Britney is just too WOW.

Britney totally needs to visit countries she’s never been in. They’re clearly waiting for her with much anticipation. And no matter the price, and no matter the venue capacity, fans from those countries will pay and sell out the venue!