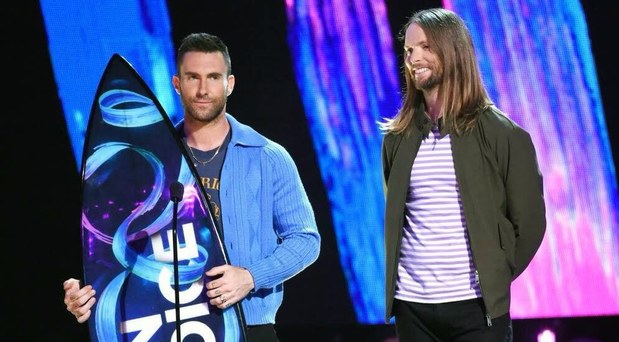 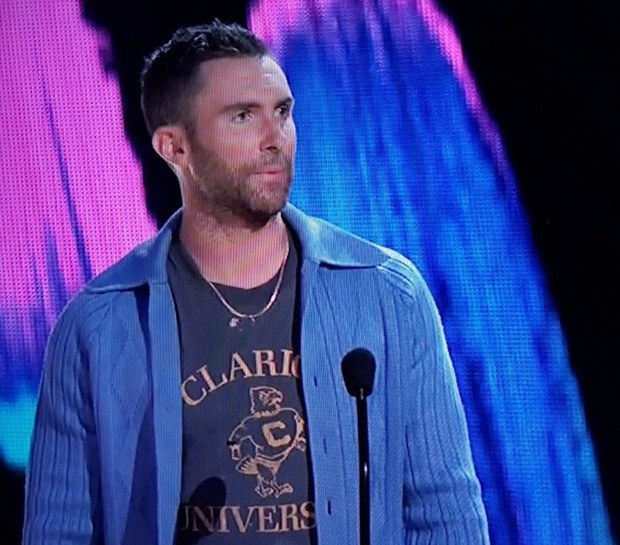 Adam Levine has announced that the new Maroon 5 album will be out in November this year. The band’s frontman announced the news last night at the 2017 Teen Choice Awards when accepting the “Decade Award”. “Thank you. Our sixth and final album is coming out in November," Levine told the teen crowd. He quickly calmed his fans, though, after uttering such bittersweet news. "Man, I'm joking. We are never gonna go away" he added.

So there you go! Maroon 5 are never going away and their sixth album will hit stores this November - meaning we’ll get a new single from Adam Levine and Co. in the next few weeks.

Maroon 5’s sixth album lead single was “Don’t Wanna Know”, it was then followed by “Cold”, and now we’re waiting for single number three. It’ll be another hit for sure!