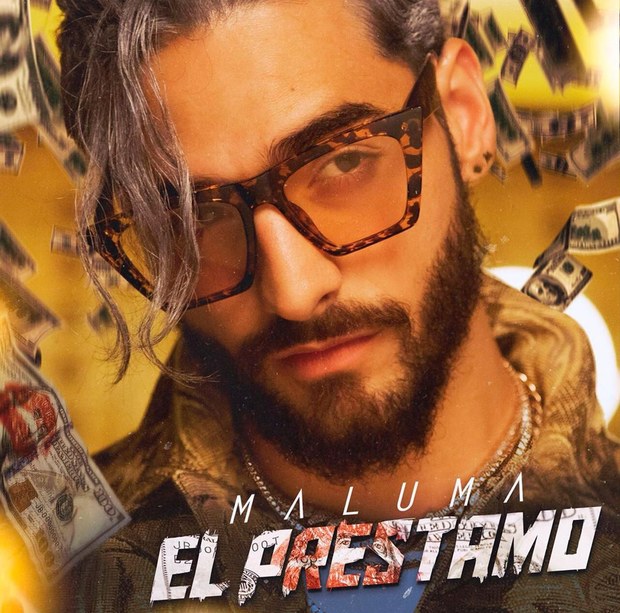 Maluma has new single for us called “El Prestamo” (in English: “The Loan”). And besides blessing Spotify and Apple Music with it, the sexy Colombian man also premiered the official music video for “El Prestamo” on YouTube this Friday morning. The Jessy Terrero-directed visual sees hot Maluma, serving a scruffier look this time, getting framed by a former lover for a bank robbery and being on the verge of getting arrested by the police. But that’s exactly when the video ends, so we don’t know for sure if Maluma is taken to custody or he manages to escape somehow. “To be continued…” is seen on screen in the last scene. So we’ll have to wait till Maluma’s next single’s music video to find out what really happened and if Maluma got her revenge on that bad mujer. 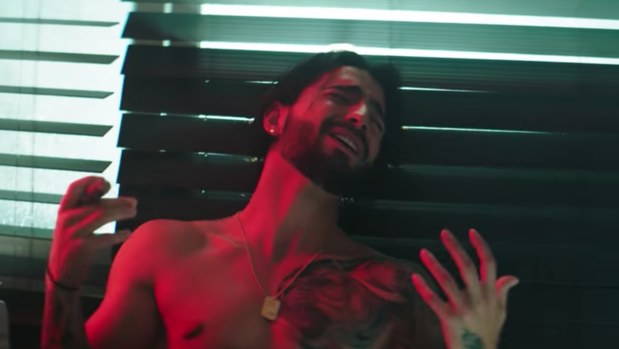 As for the song, “El Prestamo” is a laidback reggaeton song but is Maluma’s first reggaeton song that truly has foot onto another genre, and that would be salsa. Yes, “El Prestamo” has a little bit of salsa in it and I’m quite happy with this mix. After so many similar-sounding reggaeton songs, Maluma gives us something fresh and I’m very pleased! The lyrics of “El Prestamo” hear Maluma saying that he wants his love back from this woman who apparently did him wrong. He says that love isn’t “given away”, but it ‘s just a “loan” (could be a long-term loan if the compatibility is undeniable) and he wants his love back after this bad mujer played with him.