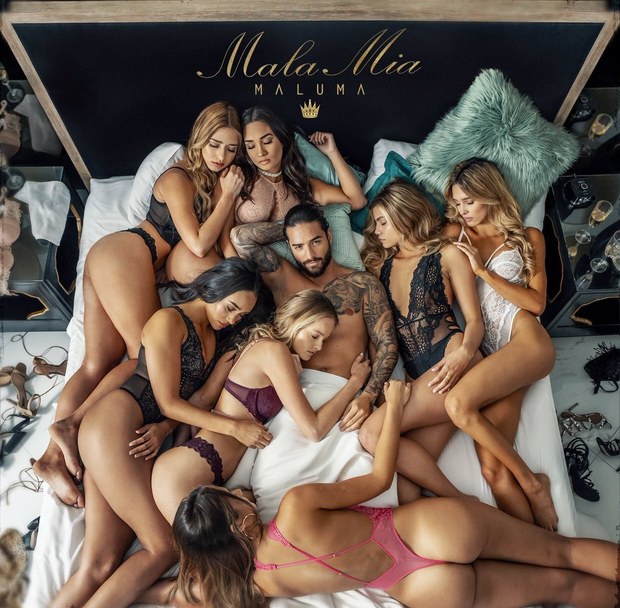 Fans of Maluma must be definitely experiencing a bittersweet moment right now.

The Colombian artist released today a new single called “Mala Mia” on digital platforms. However, the song is not included on his most recent album “F.A.M.E” that he released only last May. “Mala Mia” is entirely new. So fans bought “F.A.M.E” only 3 months ago and they’re not going to get more singles out of it? Really? I honestly don’t like when artists do this. I feel kind of scammed.

“Mala Mia” is a reggaeton, trap hybrid where Maluma sings about stealing someone else’s girl and letting the whole world know how much a bad boy he is.

The beat is cool, Maluma’s singing is sexy as hell, and yeah, I liked “Mala Mia”.

UPDATE: Music video is out!